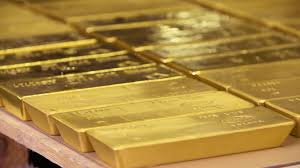 A Gold Fraudster has been remanded to Kitalya government prison after denying the offence of obtaining money by false pretense.

The suspect is identified as 29 Nyirasamba Miria alias Jennifer, a businesswoman and resident of Kasangati, in Wakiso district.

She appeared  before City Hall Court grade one magistrate Fatuma Nabirye and denied the said offence.

She has been until the 29th of September 2021, for further mention of her case.

Prosecution states that, the suspect in the month of 2019,at Milton Gardens,  in Kamyokya, in the Kampala district, with intent to defraud,obtained money worthy 37,000 US dollars from Siraj Rghei by pretending that she was going to buy for him gold whereas not.