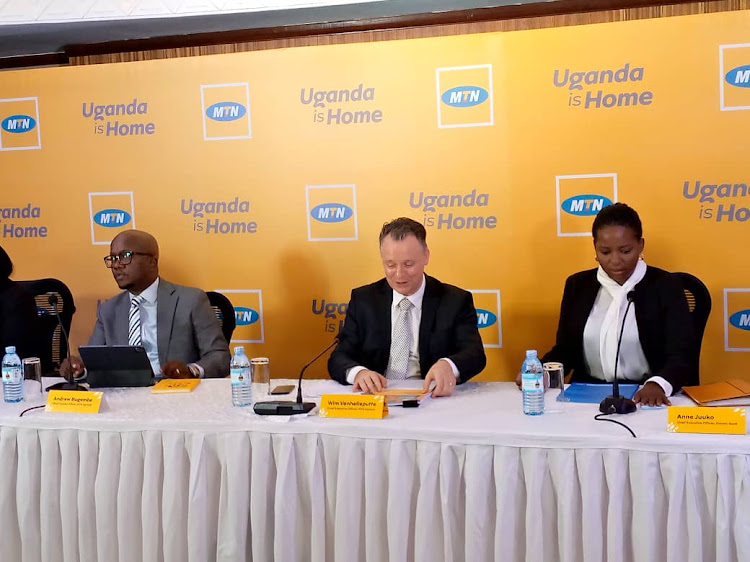 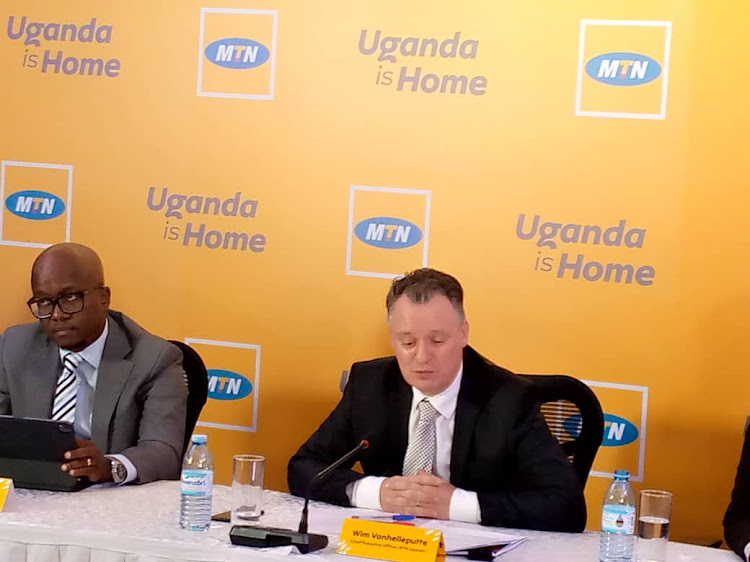 Telecom giant MTN Uganda has today opened its Initial Public Offer. This comes after putting 20% of its shares on the market with each share going for UGX 200 and Potential investors can now buy shares using MTN Mobile money.

He noted that MTN has now become the first telecom company in Uganda to open their Initial Public Offering where the Ugandan public can apply and buy shares in the company.

He said the period will last six weeks until the 22nd of November and at the end of the period, the company will have sold 4.5 billion of its shares to the public.

According to Anne Jjuuko, the Chief Executive Officer of Stanbic Bank Uganda, the offer is only limited to Kenya, Uganda and Tanzania adding that the company is looking at getting  UGX 895.5 billion.

She noted that the offer will close at 4PM on November 22, 2021 and on December 3rd 2021 they will make an announcement on allocation about who has successfully bought shares in the company. He said the minimum number of shares to be bought is 500 at UGX 100,000 and and there are no limits on how many MTN shares the public can apply for.