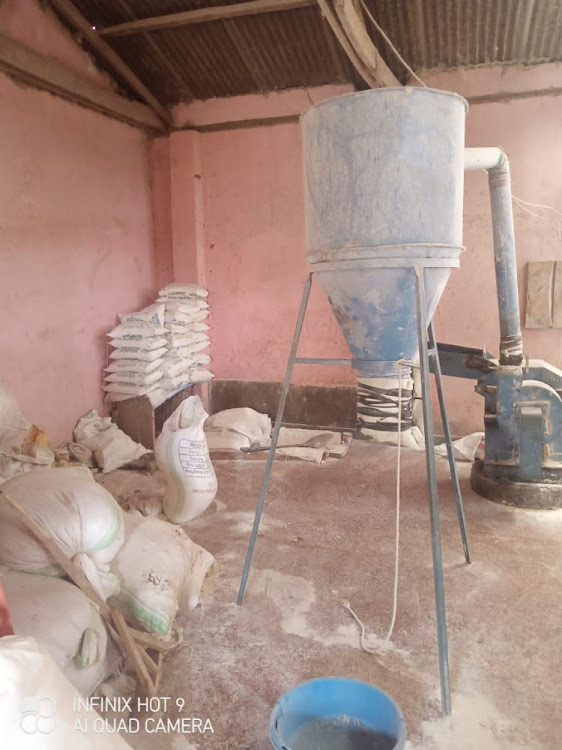 Uganda National Bureau of Statistics has today commenced the enforcement of Quality Standards Against Uncertified maize grain and maize flour in Kampala.

The standards body says all Maize Millers, processors and dealer must ensure that the business premises, the maize milling equipment and stores are regularly cleaned and the cleaning records are well kept, as required by the Uganda standards.

According to UNBS all Maize Millers, Processors and Dealers are advised to adhere to the above requirements of the Standards to ensure safe Maize Grain and Maize Flour on the market.

Further more to avoid storing maize or maize flour directly on the floor. Store it on pallets to avoid contact with damp floors that could lead to Moulds and Aflatoxin contamination of maize and maize flour Regular medical check-ups of the workers MUST be done and health records kept as required by the standards.

According to the UNBS Executive Director Mr.David Livingstone Ebiru, the enforcements of the Maize Grain and Maize Flour Standards became necessary following reported incidences of high levels of aflatoxins in Maize Grain which was putting the Health and Safety of consumers at a huge risk both on the domestic and exports markets.

This enforcement comes when a number of Maize Mills have been sealed off, including 25 in Luweero District and 24 Maize Mills in Jinja District due to poor hygiene and working conditions contrary to the requirements of the Quality Standards. The Bureau has so far certified a total of 96 Millers with 113 Maize Products comprising of 95 permits for Maize Flour, 1 for Maize Grit, 7 Fortified Maize Flour and 10 for Maize Grain.There are also 208 other Applications at different stages of the certification process. This number is expected to increase further as UNBS intensifies its enforcement operations.