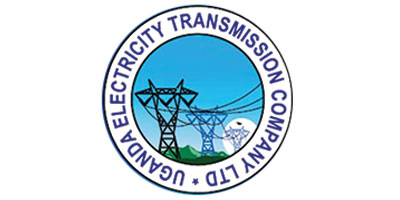 The Uganda Electricity Transmission Company tribunal has started hearing a case in which a one Sarah Lubowa is seeking  for the compensation of over 331 million shillings being amount valued for her affected land by the Mutundwe-Entebbe transmission power line.

In this complaint Lubowa is also demanding for General damages of 250,000,000 million shillings for nonpayment or delay in payment of the compensation.

However, the Chairperson of the tribunal Charles Okoth Owor has advised both parties Lubowa and Uganda Electricity Transmission Company settle the matter out of court.

The Chairperson also advised them to return in this tribunal court on December 6th 2021 with the feedback of their negotiations.

It’s alleged that In 2014 a staff of the Uganda Electricity transmission company approached the complainant and others informing them of intentions to pass the Mutundwe-Entebbe transmission power line through their properties.

Lubowa is the registered proprietor of land comprised in Kibuga Block 264 Plot 700, land at Mutundwe, measuring O.0800 hectares and that In 2015, the company carried out survey on the said Kibuga and established that it's part  was to be affected by the project and the same valued at Ugx 331,332,794/= they offered to pay the complainant the above sums which she accepted.

She contends that whereas the other project affected persons (PAPS) were paid their compensation, she has never been paid regardless of several engagements with respondent through her lawyers.

As a result of the respondent's breach of the compensation agreement, the

Complainant has been deprived of the right to use the valued sums and/or her land in the manner that she wishes, for the last six years.