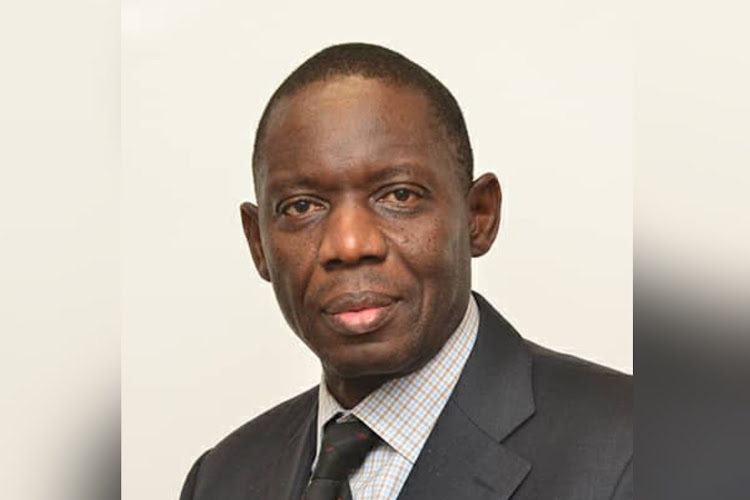 The Deputy Governor, Bank of Uganda, Michael Atingi-Ego has called for better planning for emergencies so that pandemics can have minimal impact.

Atingi-Ego noted the need for reduction in spending on non-priority areas, postponement of capital intensive and import-dependent projects to help improve external balance as well as revenue-enhancing measures to protect against future shocks.

Speaking at the fifth Uganda Economic Growth Forum, Atingi-Ego says without accountability and good governance, no amount of investment of resources will lead to sustainable growth and development. 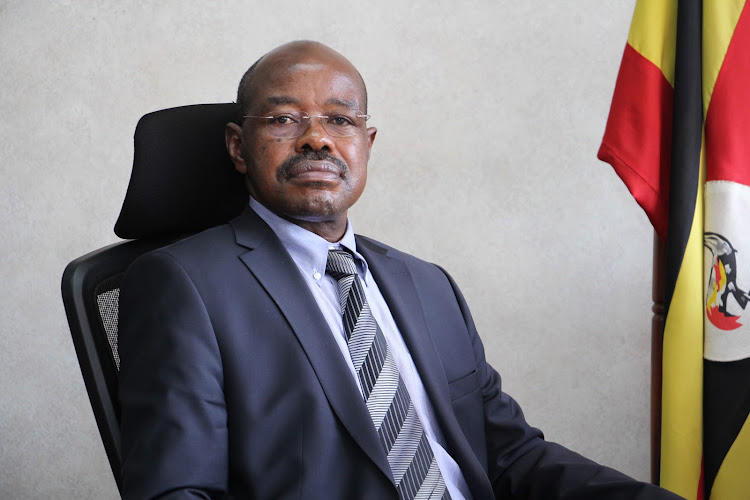 Minister of State Minister for Finance in charge of Planning Finance, Amos Lugoloobi

According to the Minister of State Minister for Finance in charge of Planning Finance, Amos Lugoloobi, the government decided to fully open the economy well aware that the country and the world would experience more waves and new variants of the virus.

He, however, says the future variants will not be as deadly as the previous ones which brought the economy to its knees. Lugoloobi adds that the government has also built a good capacity to ensure minimal effects of COVID 19 on the economy and the lives of Ugandans.

These measures include the ongoing vaccination exercise, improved infrastructure and economic interventions.The economy was most affected in the financial year 2019/2020 when growth fell to 2.9 percent from more than 6 percent the previous year when all the countries, including Uganda’s main trading partners, closed down their borders.

The economies also virtually closed down and this meant that Uganda’s exports, workers remittances and development aid were all almost brought to a halt.In 2020/2021, the economy started to recover as most of the sectors remained open for most of the time, while more countries also maintained more relaxed measures, albeit with sporadic lockdowns.

Growth for Uganda improved to 3.4 percent that year and is expected to rise to 3.8 percent this financial year, according to the government.Lugoloobi says that while this is good growth considering the circumstances, a lot has to be done to return to the levels of growth needed if achievements like middle-income status are to be met.

The Commissioner for Macroeconomic Policy at the Ministry of Finance, Albert Musisi says the four years just before the outbreak of COVID -19 saw good growth recovery, which was expected to increase further and take the country to middle income in a few years.

He attributes these to the agriculture recovery due to better weather, but also policies like provision of inputs like seeds, which he says was highly criticized. 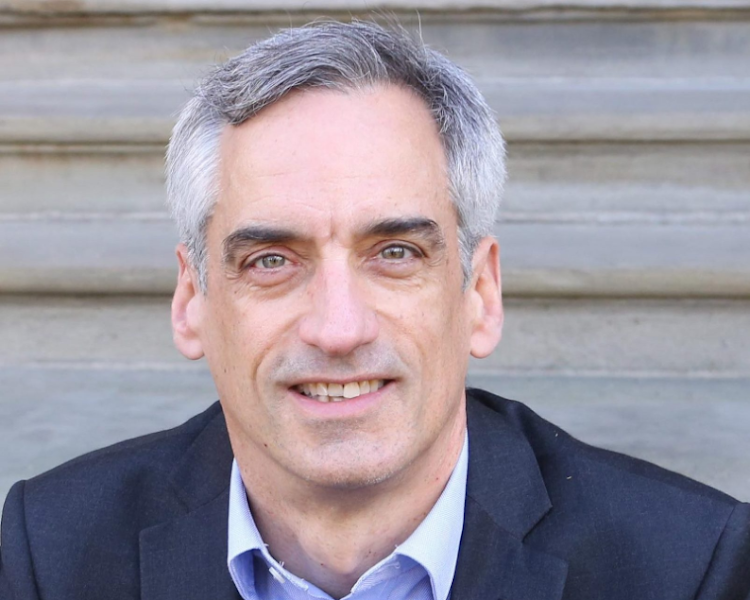 Jonathan Leape, the Executive Director of the International Growth Center

Jonathan Leape, the Executive Director of the International Growth Center noted that the government had put in place good policies that had kept the economy afloat.He however says the government must ensure better investment in human capital, technology transfer and skills development to increase the country’s productivity.

One worrying development is the high school dropout rate and the general disruption in the education sector over the last two years, which is going to have long-term effects on the quality of the labor sector of the country, according to Leape.

He says Uganda’s labor output compared well with some countries in the region like Tanzania and Zambia, but that it is seven times less productive than the labor in Ireland, for example.