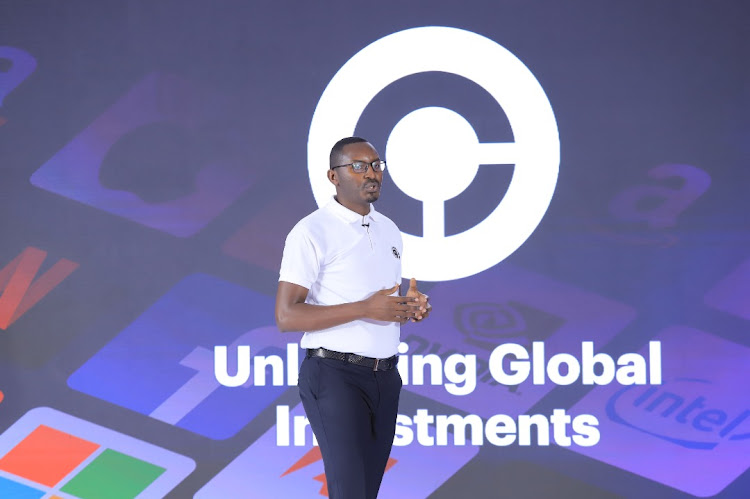 Chipper Cash , a cross-border payments app used by over five million people throughout Africa and its diaspora, announced it had launched a new card capability in Uganda.

The service will provide Chipper Cash customers in the country fast and free access to a digital Visa card product without the need for a bank account.

Funded directly through the Chipper digital wallet, which people can load using mobile money, customers in Uganda can now make international transactions that require a card payment. Growth of mobile money is rising rapidly in Africa, in part due to difficulties accessing traditional financial services. Some 40 % of Uganda’s population remains entirely un-banked, while conversely 30 million mobile money accounts were registered in the country last year.

Although mobile money provides an alternative to regular banking, there are limitations. Debit cards are not provided as standard, often coming with an upfront fee, which limits customers’ ability to make online payments.

Having already successfully launched the Chipper Card in Nigeria, Chipper is now using its proven digital wallet and card capability to empower Uganda and connect customers to the global economy.

“For us, this is all about enablement,” said Dan Tumuramye, Chipper Cash Country Director, in Uganda. “Not everyone can easily access traditional card products. However, now anyone with a smartphone and mobile money account can download the Chipper app, access an internationally accepted card for free and transact online to make purchases that matter to them, be it subscribing to Spotify or Netflix, booking a flight online, buying adverts for their businesses on Instagram or something else.”

Tefiro Serunjogi, Chipper Cash Cards Product Lead, added: “We know that when you remove historic payment obstacles, such as the expense and difficulty of making payments across borders, you open up trade, boost the economy and allow people freedom and choice. Delivering our Chipper Card product to the people of Uganda unlocks another financial barrier and provides the population with purchase power.”

As part of its Africa to the World campaign, Chipper is offering customers who transact online using their Chipper Card a chance to win an all-expenses paid trip to the FIFA World Cup 2022 in Qatar. The campaign is built around bringing fans together through the power of sport. At the heart is a goal of raising $50,000 to get football super fans from three qualifying African teams–Cameroon, Ghana and Senegal–into the stadiums to cheer on their teams. Chipper has set the ball rolling with a $30,000 donation.