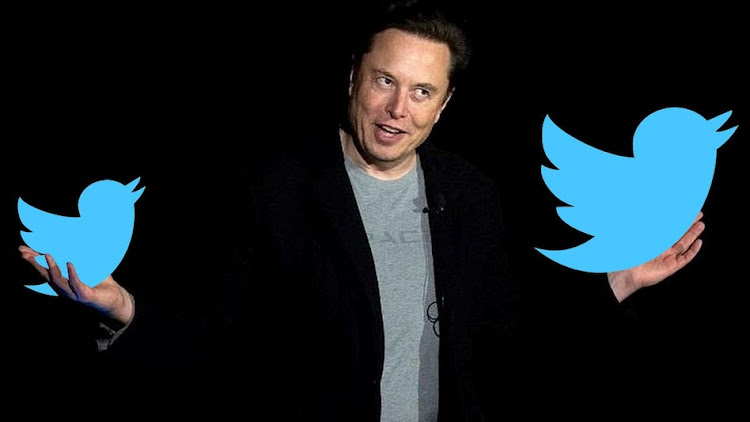 The World’s richest man, Elon Musk has taken over twitter after completing a $44bn deal to buy the social media platform.

According to an early investor in the company, the deal is currently complete and this is manifested on Musk’s twitter account, He also changed his twitter profile and currently it reads “Chief Twit”

The social media platform's shares are expected to be suspended from trading on 28th October 2022 (Friday),

Though twitter has not yet confirmed the news, rumours have it that a number of its executives, including the boss, Parag Agrawal, have reportedly been fired.

Meanwhile Musk, has been critical of Twitter's moderation policies and the news will be greeted with mixed feelings by Twitter users and employees. The  Twitter co-founder Biz Stone thanked Mr Agrawal, Mr Segal and Ms Gadde for their "collective contribution" to the business.

However different people on the right of US politics will celebrate the exit of Mr Agrawal as chief executive. They view people like Mr Agrawal, and his predecessor, Jack Dorsey, as liberals who  curtail free speech.

Musk and Mr Agrawal fall out in  April 2022, in  private messages revealed in court filings, Mr Musk talked about how Mr Agrawal didn't understand how to fix the social media platform's problems.

It appears now Mr Musk is at the helm and  many people that were  banned for hate speech or disinformation may be invited back to the platform.

Former US President Donald Trump remains banned from Twitter - a decision Mr Musk has previously said was "foolish" and that he would reverse.

Mr Trump insisted that he won’t reactivate his account - preferring instead to post on his own platform Truth Social.

In January 2022, Musk  began making regular purchases of shares and amidst   March he had accumulated a 5% stake in the firm.

In April 2022, he was revealed as Twitter's largest shareholder, and by the end of the month, a deal was finally reached to buy the company for $44bn.

He said he planned to clean up spam accounts and preserve the platform as a venue for free speech.

Along the way Musk begun to change his mind about the purchase, citing concerns that the number of fake accounts on the platform was higher than Twitter claimed. In July 2022 he revealed that he had lost interest of acquiring the company.

Twitter argued the billionaire was legally committed to the acquisition and eventually filed a lawsuit to hold him to the deal.

In October 2022 , Mr Musk revived his takeover plans for the company on condition that legal proceedings were paused .