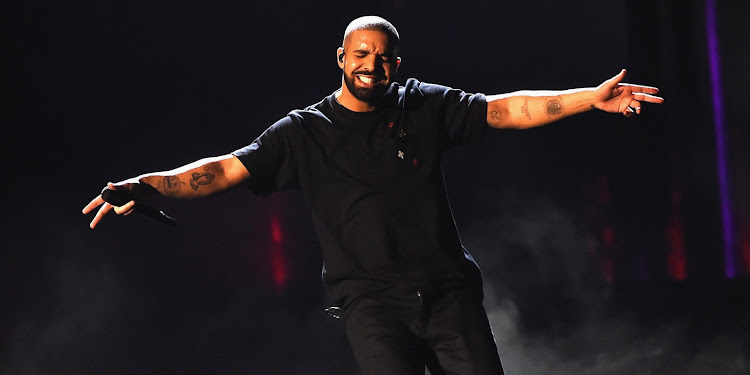 In addition to the listed features, the album also sees Drake featuring Nigeria's Tems in a song  titled, 'Fountains' .

This comes after Tems also featured on 'Essence,' Wizkid's song, which now sits at No. 13 on the Billboard 200.

Tems took to Twitter to express her excitement about this feature.

Drake originally announced last October that Certified Lover Boy would arrive in January 2021, but the album was ultimately delayed.