Pallaso To travel to UK amidst travel ban allegations. 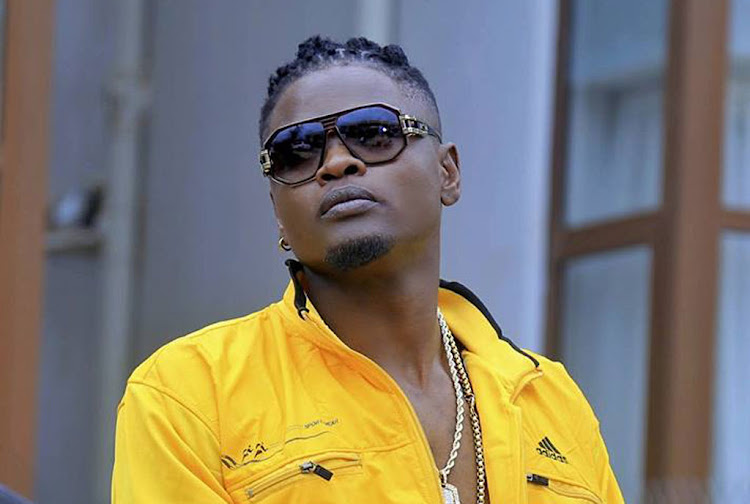 The Malamu hit maker Pius Mayanja known by his stage name Pallaso explained that soon he will be traveling to perform for people in the United Kingdom which silenced allegations that were all over the waves of media.

Pallaso said that previously he had not traveled to London because no promoter had given him the money and other requirements he wanted for him to go their but for now ,the promoter called Mosh Entertainment managed to meet all his needs that’s why he is ready to go and perform.

Pallaso noted that he will be traveling legally because he is equipped with  whatever it takes to travel such as visa  and promised to keep giving more good music to his fans so that they continue demanding for his performance.

He also talked about allegations that he was banned from traveling to United States of America and said that he wasn’t totally banned from going there but rather left a pending court case and came to Uganda which forced the  USA authorities to place a travel ban on him for ten years, it’s now barely two years left.