Ykee Benda reveals why his new album is that expensive 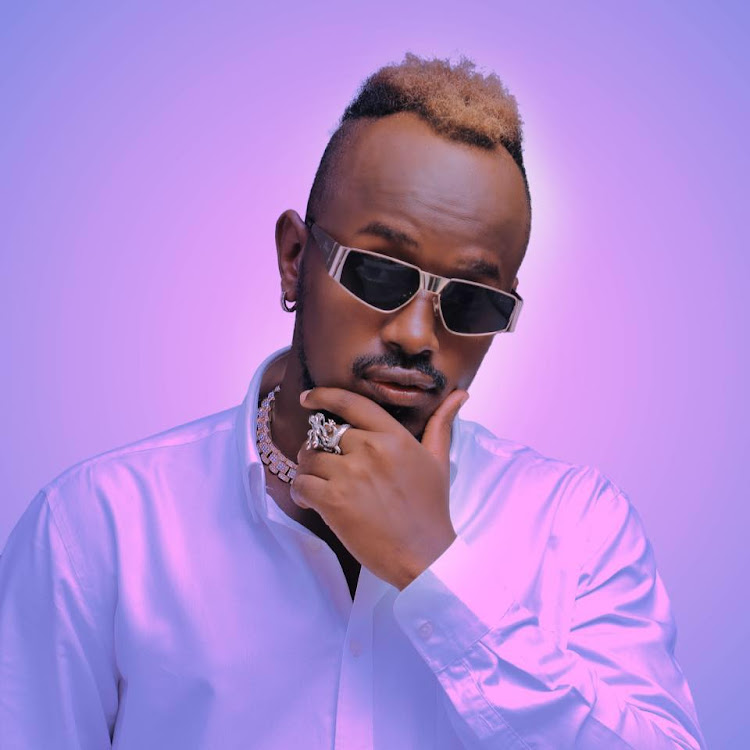 Singer Wycliffe Tugume a.k.a Ykee Benda revealed that he spent over 100 Uganda million shillings in the process of putting together his latest "  Kirabo" album.

The Mpaka Records boss directly sells this album on his website at 35000 Ugx which created mixed reactions among his fans complaining that it was a high price.

However, Ykee Benda came out and defended the album's price saying that he spent a lot of money in the promotion and production of this project.

The album is coming to Ugx 150millions because it has 18 songs ,it was mastered by over  five people and mixed by over four people;I have to pay all of them plus the trouble of making the collaborations happen was not easy .we have sofa shot only 5 videos so this tells the heavy costs.

The "Munakampala" hitmaker said that selling music on personal websites is one of the best ways of getting high earnings therefore artists should embrace it.