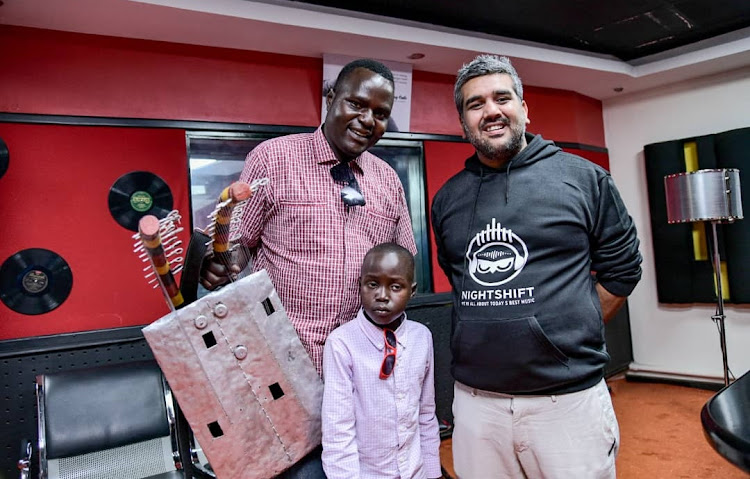 Ruparelia group has continued to engage in the music industry by starting up a music label together with a complete recording studio.

One of the members in the Ruparelia group Rajiv Ruparelia said, the studio dubbed "Night Shift" will be searching for young people with talent and rendering them a chance to record their songs even when they can't afford the high charges of studios. 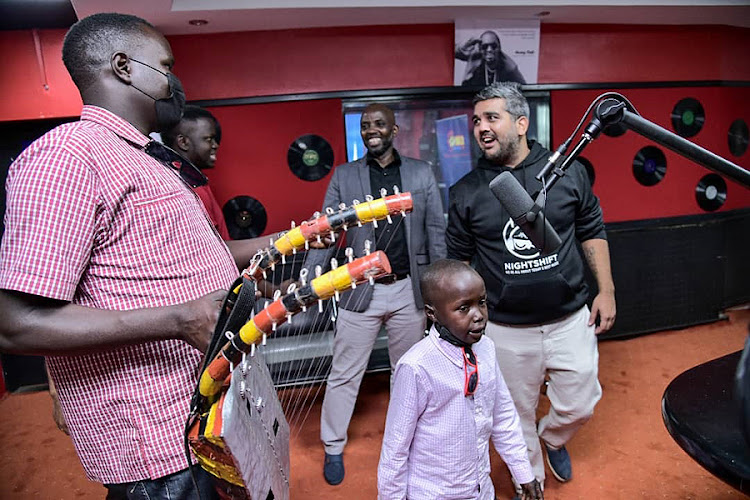 Our "Flagship Night Shift" studio will support ,develop and listen to the needs and aspirations of gifted young musicians who present challenges to their musical development

The record label started by signing up a popular promising singer Jasper Ekujju who is based in Dokolo district and that Ruparelia has already invested in his music to make sure that he succeeds in his career.

The recording deal between Ekuju and Night Shift studios was officially signed on October 4th, 2021 after hosting both Ekuju and his father Steven Omara at Ruparelia Foundation in Kampala, however, the  Foundation  promised to ensure that Ekujju  becomes the biggest musician in Northern Uganda