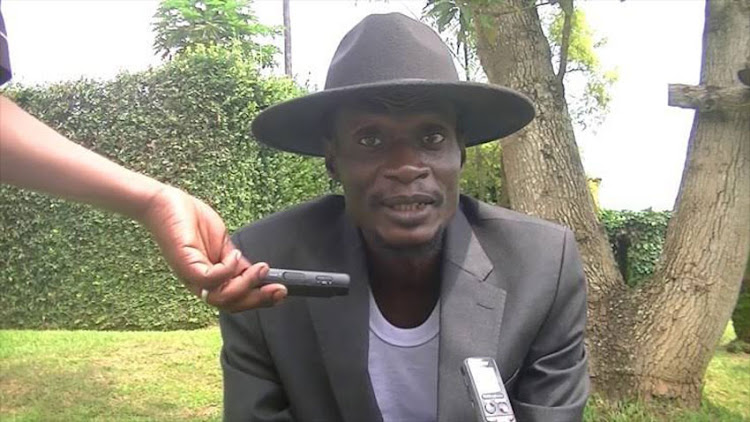 Events promoter Abel Musinguzi a.k.a Abtex will be meeting the Director CID Kampala over his complaint against Tusubira Ibrahim locally known as Isma Olaxxes who claimed to have been part of the people who killed the late producer Danz Kumapesa.

On Monday 11th October 2021 the popular event's promoter Abtex issued a letter to the Kampala Director CID complaining about police ignoring a key aspect in the investigation of the death of Dans Kumapeesa.

As a concerned citizen who constantly shared space with Danz Kumapeesa, he demands that police look into the video of Isma claiming that he was behind the producer's tragic death.   In the viral video, the outspoken blogger boastfully seemed to attach himself to the fallen producer's death.

This has prompted Abtex to seek justice for the late producer. He says if found guilty Isma should be punished. 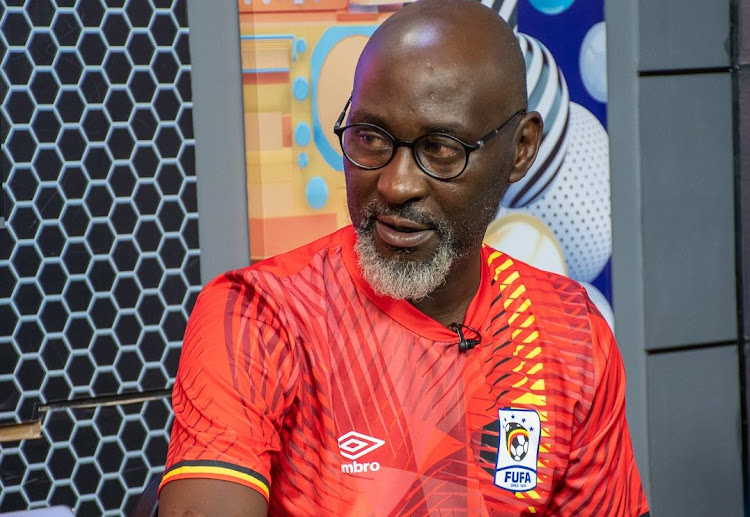 Abtex adds that if he personally confessed that he contributed to someone’s death, police shouldn’t take it for granted but rather do the needful.

A video went viral on social media weeks back, where Isma Olaxxes seemed to confess that he was part of those that murdered Dans. He has however come out to refute it saying that the video was forged by those that don't wish him well, he also challenged the person who edited it to produce a full video. 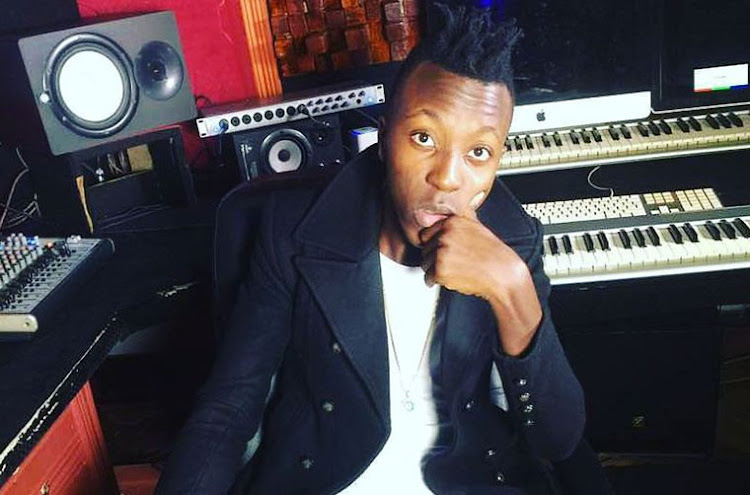