Lumbuye finally out of Turkey prison 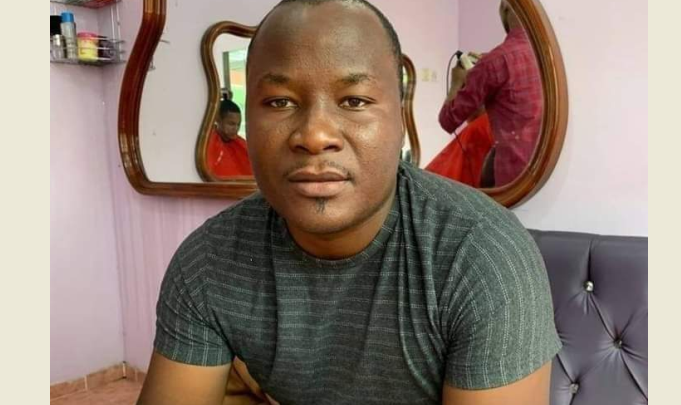 Blogger, Fred Lumbuye has been released from administrative detention in Turkey where he has been for several months

On Monday 18th  October 2021 Muwanda Nkunyingi the Kyadondo East Member of Parliament and also the shadow minister for Foreign Affairs specified that they had whatever it takes for the release of Lumbuye.

The legal team in Turkey confirmed to us that Turkish Authorities notified them that Fred Lumbuye would be conditionally released as all key legal applicants were concluded.

However Bobi wine through his face book post showed his happiness over Lumbuye's release .

I am very glad that after several months in detention ,political activist Fred Kajubi was yesterday released from jail in Turkey

Amidst reports that Lumbuye had secretly been deported to Uganda and was being held at an army detention center in Gulu, the government had indicated that Lumbuye was set to be deported back to Uganda to face charges.

Fred Enanaga the police spokesperson informed journalists that they didn’t have him in their custody and promised that when they get clear information about Lumbuye, he will come out and update Ugandans.

This wasn’t enough for the National Unity Platform (NUP), they engaged in Lumbuye’s matter and hired a lawyer from Turkey to handle the storm surrounding his deportation that was approaching.