Kenneth Mugabi ready to release his "People of The Land" album 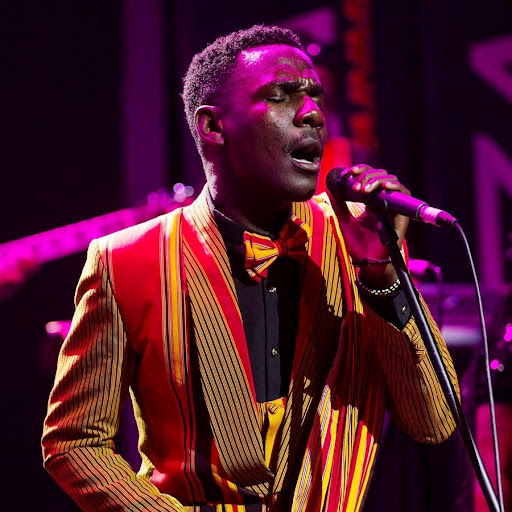 Afro-soul singer Kenneth Mugabi is set to release his new album dubbed "People of The Land" in a few days to come .

Mugabi's management  revealed that his "People of The Land " Album will be limited because it will have only fifty(50) premium copies ready for sale and it will be a little bit expensive that each copy will be costing  100$ equivalent to about 35000 UGX.

The" Naki "  hit maker Mugabi went ahead and confirmed this information through  his socials and he noted that his fans who won't be in position to afford purchasing the premium copies, they will stream it on several online channels.

The price tag is $100 and I will only sell 50 copies on my new Album. You can book your premium copy now. #PeopleOfTheLand #KennethMugabi