Loukman reveals that he struggles with dyslexia 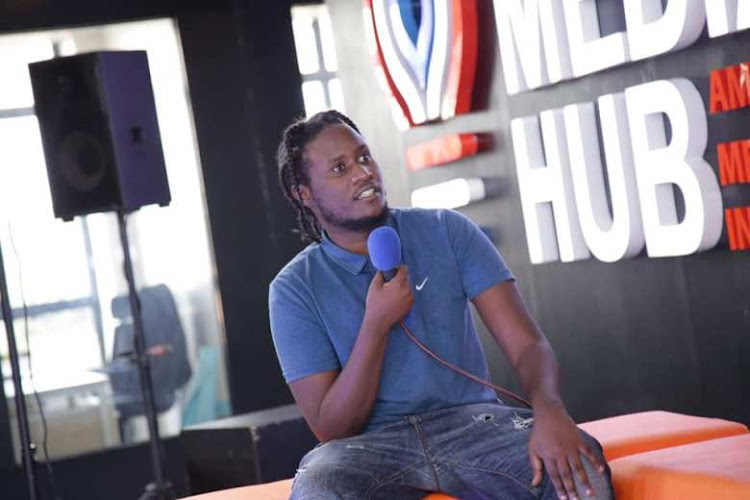 Uganda’s leading film Producer and Director Loukman Ali has disclosed that he is suffering from Dyslexia  , "a learning disorder characterized by difficulty in writing and reading " yet his job requires constant reading for one to compose and produce good films.

Loukman narrated his childhood   story and how he struggled to write while in  school to the extent that his teachers wondered why he seemed to grasp things in class yet whenever it came to writing examinations it was a tag of war. 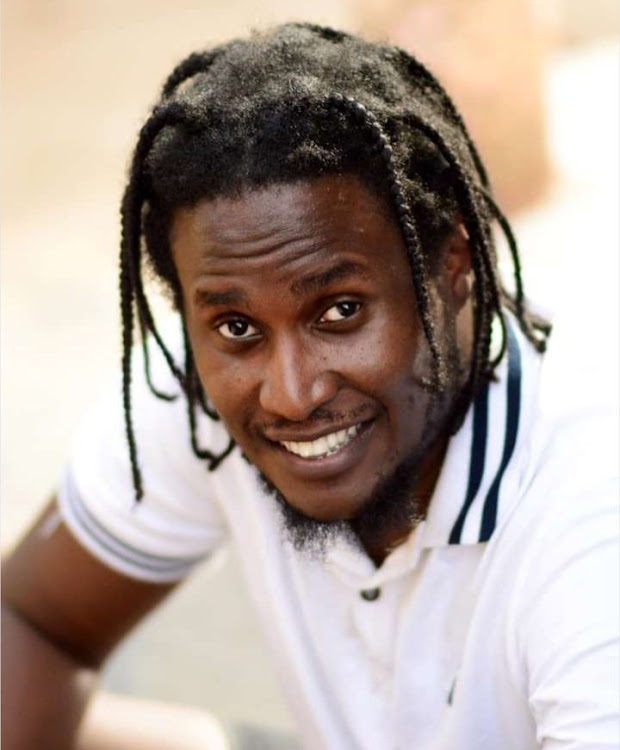 He said that since film making involves writing, he still struggles with dyslexia adding that the coming of technology helps him a lot because it takes care of his problem such as correcting spellings .

I have dyslexia   ,it is very difficult for me to write because the way I process words is more of images

Even when he has that challenge,Loukman has made a name for himself as a momentous  filmmaker and graphics designer in Uganda that one of the  films he directed dubbed  “The Girl in the Yellow Jumper” has been the first Ugandan film to stream on Netflix.