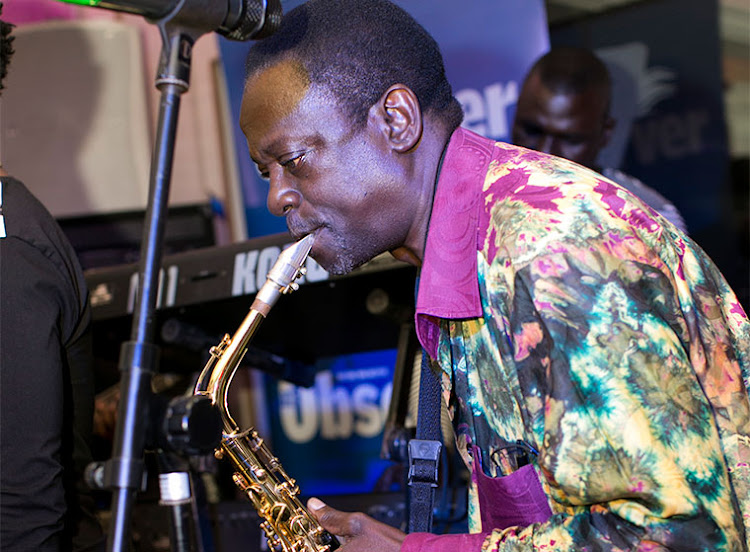 Aged 72 years old, Matovu is a seasoned musician, songwriter and saxophonist who has been part of Uganda's music and entertainment industry for decades and was chosen unanimously by the JAA, a selection of peers and representatives from the 9 domains of the Creative and Performing Arts industry of Music, Performing Arts, Collecting Societies, Film & Video, Visual Arts & Crafts, Books & Publishing, Software & Innovations, Cultural & National Heritage, Support Services. 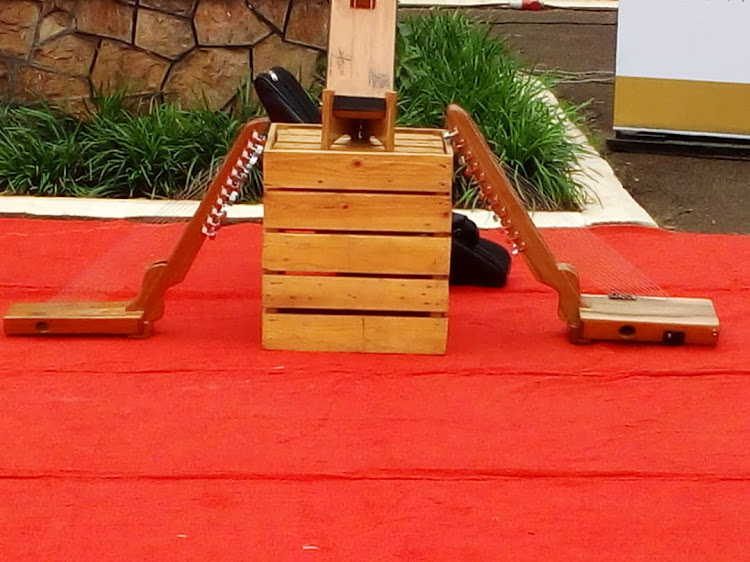 The Janzi Lifetime Achievement Award is a special Janzi Award that is awarded by the JAA to performers who, during their lifetimes, have made creative contributions of outstanding artistic significance in the domain of MUSIC.

The award will rotates between the different domains annually. 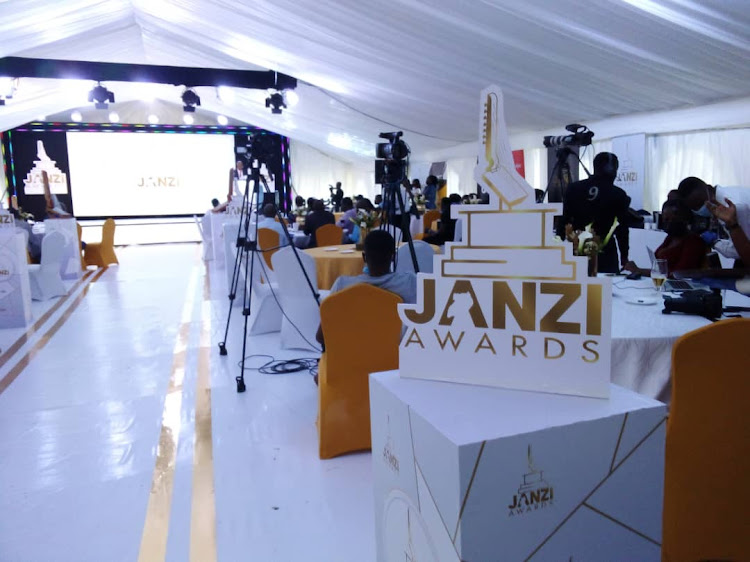 Matovu is a Co-Founder of Afrigo Band, Uganda's longest-lasting band, founded in 1975 and still the leading band in Uganda. He started his music journey from a church choir and his passion and talent have enabled him grace the stage for almost five decades.

Matovu is set to receive the award on Sunday December 12th 2021 at the inaugural ceremony of the Janzi Awards to be held at the Kololo Independence Grounds.