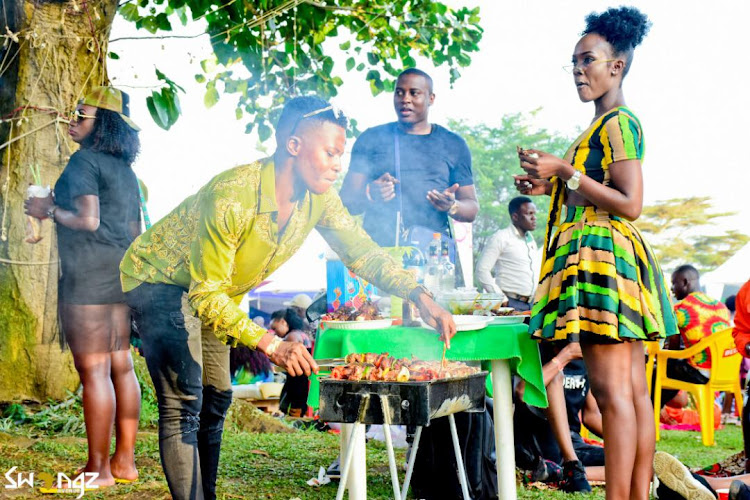 The events management company, Swangz Avenue has announced that its most upscale picnic-themed event  “Roast and Rhyme” edition for 2022 will be held on February 27th.

Swangz Avenue announced shortly after the president's declaration that the country's economy will be fully open by end of January.

Swangz Avenue has not released more details  about the event yet  but has confirmed the date of its  return, the event has always been held at Jahazi Pier, Munyonyo and this is still expected to be the same venue  even this time round

Your favorite 🤩 family Day out event by the lakeside returns this February 2022 💃🕺 #RoastAndRhyme pic.twitter.com/fnGiw8LSQ0

Roast and Rhyme was the last major social event in February 2020 before the global lockdowns took effect, the Bell sponsored event then held an exclusive weekend-long Game Park experience in December of the same year in Murchison game park.