Hannington Bugingo urges artists against not to rush into organizing concerts 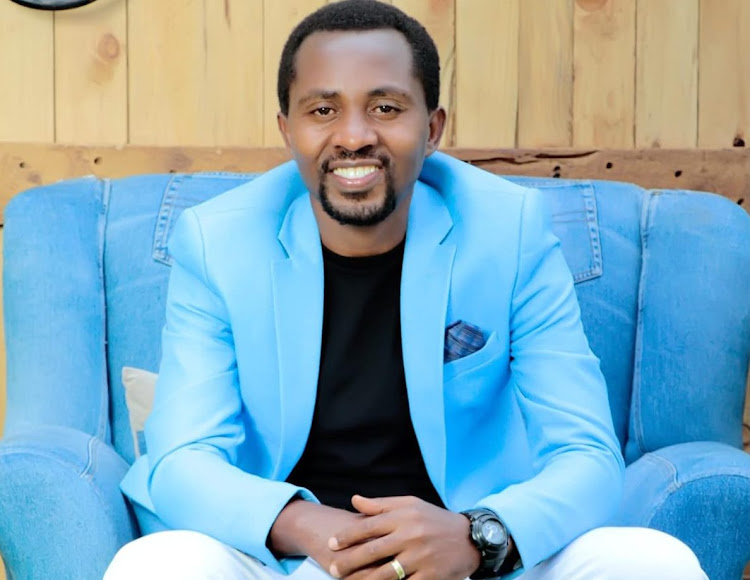 The President of the Uganda Comedians’ Association Hannington Bugingo has advised fellow artists not to rush into organizing concerts saying that rushing will not enable them to deliver quality and effective service.

Bugingo noted that it’s good that the entertainment industry will be fully opened on 24th January 2022 as the president said but artists should take time and prepare their content before performing to the public.

He added that two years of not performing have put a big negative impact on their talents therefore for any artist to perform as expected by the public, they should go through a certain phase of practice.

Bugingo also called upon the government to financially help artists saying that though the entertainment industry is soon opening, some artists don’t have enough money to organize concerts.

He explained that even promoters and managers who used to invest in artists are also financially bankrupt that’s why there is the need for government to intervene and help artists.