It is time for nocturnal partygoers to shine 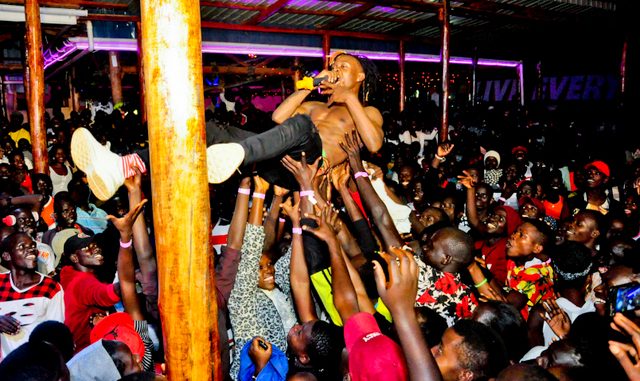 Bars and nightclubs will be officially opened today since lockdowns commenced.

The country's nocturnal party animals will be partying at large tonight as the entire economy will be opened save for boda bodas. Prime minister Robinah Nabajja has warned Ugandans to be mindful of SOPs when they gather in their preferred places.

On 31st December 2021, president H.E Yoweri Tibuhaburwa Museveni addressed the public on the COVID -19 situation and the full reopening of the economy, where he said that by the 24th of January bars and nightclubs will be allowed to work.

The Legendary Singer Joseph Mayanja a.k.a Jose Chameleon explained that artists have been badly affected by this pandemic to the extent that some of them had started giving up on their career though others used it as a chance and became more creative. Mayanja says that he will take the lessons he learned through the lockdowns

Abbey Musinguzi a.k.a Abtex one of the Events Promoters in the country noted that promoters are more than ready to organize concerts and that whether it will require them to take loans, we are now open to doing business.  Abitex said that Ugandans are thirsty for these concerts but we ask the public to vaccinate as much as they can.