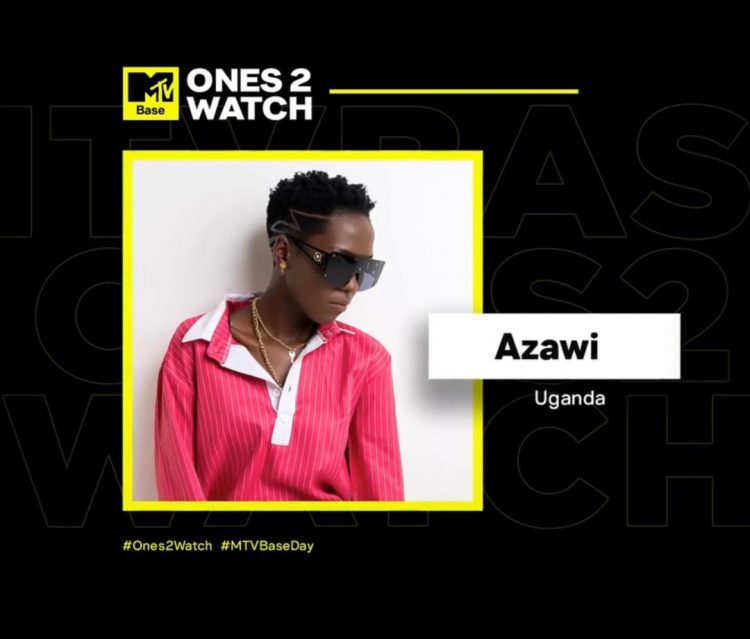 Priscilla Zawedde aka Azawi has been named one of the African artists to look out for in the year 2022 by MTV Base.

MTV Base is a pay television music channel from Paramount Networks UK and Australia that focuses on different musical genres like hip hop, R&B, reggae, funk, and soul and dance music.

Azawi's voice and lyrical maturity have continued to top the music scene in the Ugandan music industry. Over the years many people have described her as a consistent artist, however, others have attributed this to her management that it has worked tirelessly to see that Azawi makes it musically. 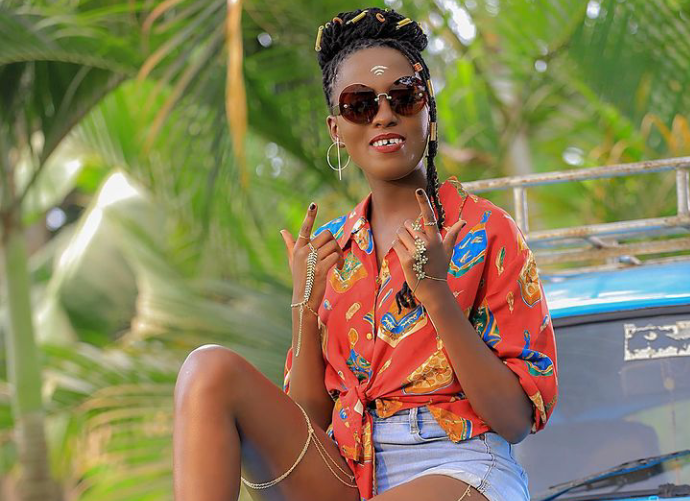 After years of struggling to musically succeed, Azawi was officially signed to the Swangz Avenue record label in November 2019.

Ever since she joined Swangz Avenue, she has never had a setback starting with her song Quinamino, which earned her fans and massive airplay.

On 9th October 2021, she released her debut of the  ‘African Music’ album has been trending on different music streams, topping countdowns on different media platforms globally.

The album that featured top songs for party lovers like Party Mood, Majje that features Fik Fameica, Slow Dancing, Ache for you and Nkuchekele featuring Eddy Kenzo has so far got over 1.5M streams already on different channels and platforms with her song Ache for you being ranked by apple as one of the best songs of the year 2021.

Azawi topping her career has been featured on different international platforms for interviews like the BBC spotlight and this year, she will be traveling to the United Kingdom and Turkey for a musical and media tour.