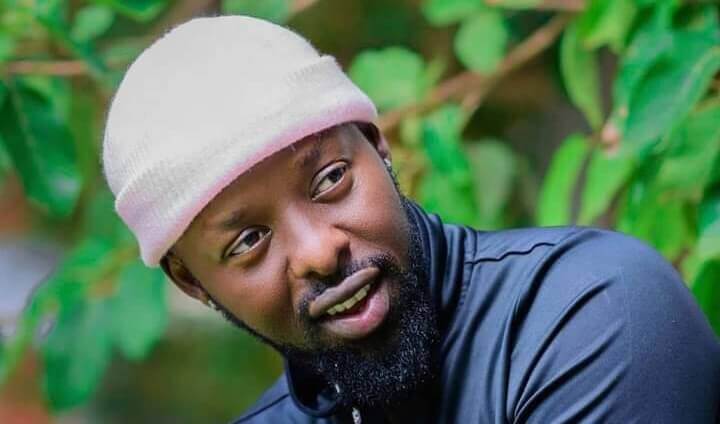 The Afro-nation festival is the biggest Afro-beats festival in the world which usually goes for three days and this year’s festival will commence on March 24th up to 26th.

The BET award winner will perform at the Puerto Rico edition on Thursday, 24th March (the first day of the festival )alongside other artists such as Beenie Man, Burna Boy among others.

The festival has come as a big milestone for Eddy Kenzo’s music career considering that he will be performing with other big artists like Wizkid, Olamide, Megan the Stallion-,P-Square among others.

Meanwhile Eddy Kenzo is gearing up for his own festivals dubbed “Big Talent Festival”.