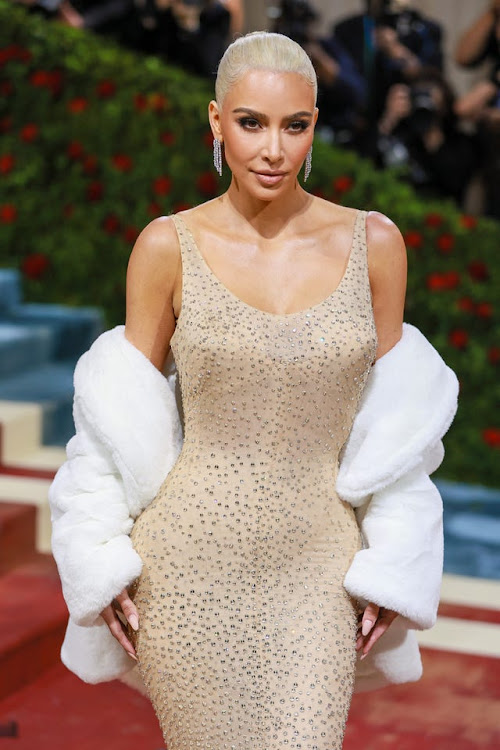 Kim Kardashian showed up at the 2022 Met Gala wearing the exact dress Marilyn Monroe put on as she sang Happy Birthday for the former American President John Kennedy in 1962.

The Flesh –Colored, figure-hugging column gown  dress Kim wore was originally designed by Jean Louis, Marilyn was its first wearer, she wore it  when she was giving a  birthday performance to John Kennedy since then it has been  kept on display  at the Museum in Orlando

It was just at the 2022 Met Gala when Kim took it off the display and rocked it, Kim was accompanied by her boyfriend Pete Davidson who wore a black Christopher John Rogers Suit.

Other celebrities also exposed their fashion sense at the event, Cardi B wore a gown dripping with Versace medallion and she was designed by Donatella Versace. 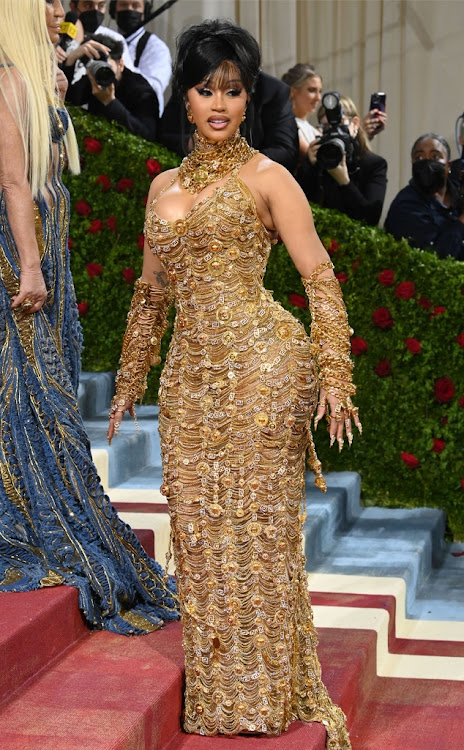 Megan Thee Stallion showed off in a gown with a metallic generous slit, feathered cap sleeves with a sheer bodice.

Actor Ryan Reynolds was among the best-dressed men, he opted for a velvet brown tuxedo with a white bow tie and an Omega timepiece made by Ralph Lauren. 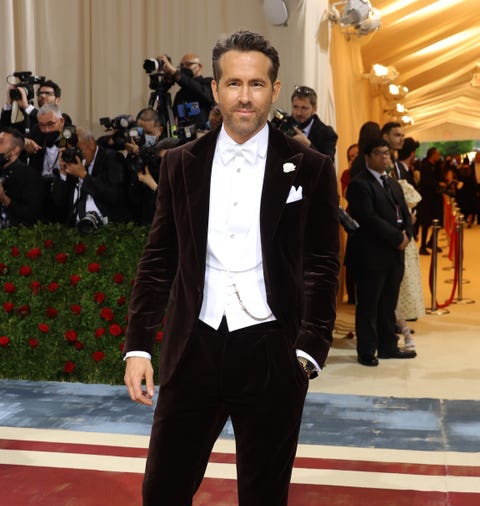 Singer Shawn Mendes as well looked sharp in a nay and maroon coat with crest buttons which he wore over a matching tuxedo.