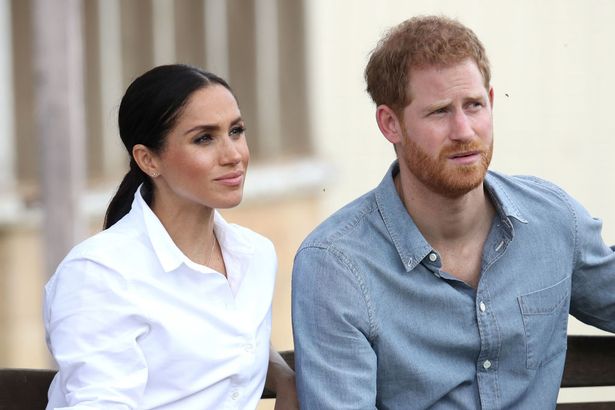 Prince Harry and Meghan who moved to the US in 2020 after announcing that they were stepping down as working members of the British royal family, they signed  a multi-year production deal with Netflix that same year under their company Archewell Productions

Pearl was set to be the first animated series from Archewell Productions though Netflix cancelled it before it even premiered.

The show that was to centre on a 12 -year – old girl inspired by influential women throughout history was among the many series that were dropped as the streaming giant looks to save money amidst a decrease in subscribers and an entry of competitors.

However Netflix noted that it will continue working on other Archewell Productions projects citing as a documentary series dubbed Heart of Invictus will focus on athletes competing in the Duke Of Sussex’s Invictus Games for Injured veterans.

Meanwhile in April 2022, Netflix disclosed that its total number of users had dropped by 200,000 from January to March adding that about 2 million were likely to cancel subscriptions by July.