Dolly Parton joins Hall of Fame as a rock artist 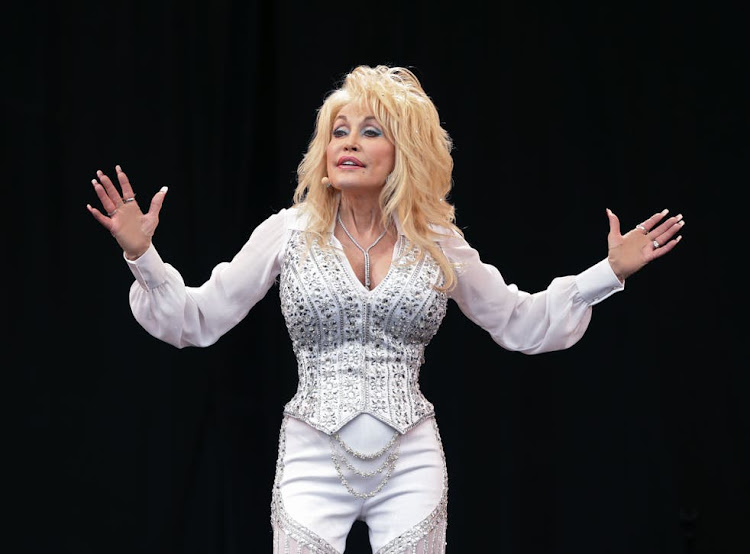 Country music icon Dolly Parton was voted into the Rock and Roll Hall of Fame despite her request to respectfully bow out of contention for the honor.

Parton was among an eclectic group of new inductees that include the rapper Eminem, the crooner Harry Belafonte, rocker Pat Benatar, the British band Duran Duran and the pop singer, songwriter, and producer Lionel Richie, among others.

In March 2022 the singer asked her name to be withdrawn from the Hall of Fame—reasoning that she had not earned the right to be counted as a rock artist.

However, she was too late because the ballots had already gone out therefore she accepted and as a result, Patron will be inducted in November 2022 alongside Carly Simon, and Eminem among others.

Some of the American star's hits include “Islands in the Stream” and “Jolene” asked last month that her name be withdrawn from consideration.

As the Hall of Fame was announcing the new members on its website, it is said that Parton was much more than a country star explaining that with her trailblazing songwriting career, distinctive voice, campy glamour, business savvy, and humanitarian work.

The organization added that she is a beloved icon who transcends the genre she transformed forever.

Meanwhile, the inductees are voted on by a body of more than 1,000 artists, both music historians, and industry veterans.