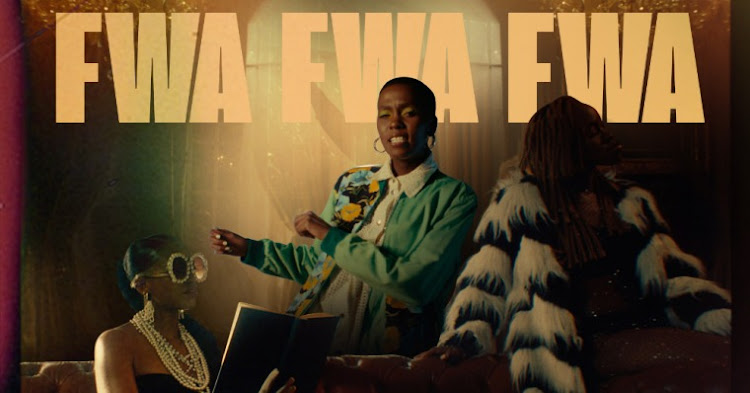 Priscilla Zawedde aka Azawi continues to push boundaries with the release of her latest video featuring some of Africa’s most celebrated models. The video was shot and directed by celebrated African film director Kenny Roc in Johannesburg, South Africa

The song was produced by Swangz Avenue’s producer Steve Keys and co-written by Azawi and Julius Kyazze.

The video features Top models Ponahalo Mojapelo one of the biggest commercial models in South Africa and Mariane Pembe who made her continental break on the Big Brother show representing Namibia in 2013. 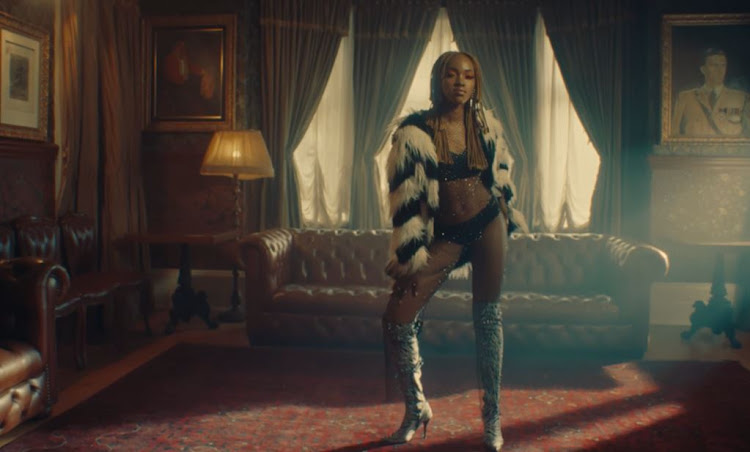 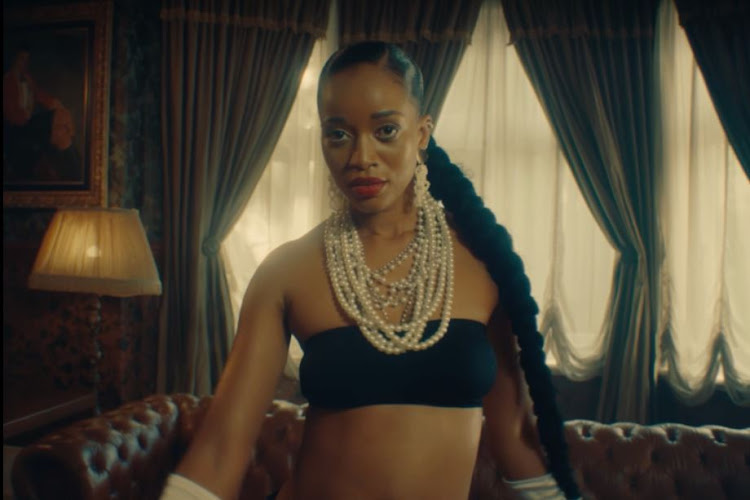 Fwa Fwa Fwa is the 6th video off the African Music Album. The album has featured and topped chats in a number of countries outside Africa like Columbia, United Kingdom and Papa New Guinea topping count down charts on global playlists like Africa now, Todays hits , Top 100 songs of 2021 on Apple Music and Afro Beats Hits with trending songs like My Year, Party Mood, Majje and Ache For You.

Fwa Fwa Fwa is a smart track, one that does a lot within the three minutes, Steve Keys gets the production credit on the song and also lends some vocal mechanics to the hook.

Listen to the song on the link below https://azawi.ffm.to/fwafwafwa