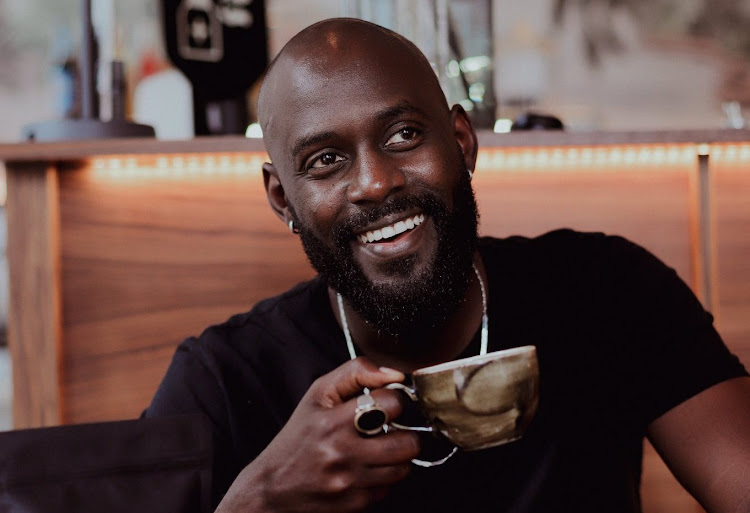 The album that has  songs like Kunswaza,My Woman ,Entebbe is a mix of Neo-soul, folk and Afro beat  genres .

Through his social media platforms, Kirya explained that the songs were recorded in Netherlands and Uganda.

ALBUM AVAILABLE NOW! 🔥
THE ROAD TO KIRYA
All Streaming Platforms.https://t.co/oWPQMZZMhT

Fans all over the country had enjoyed two tracks such as Entebbe and Sejjiga , from the album before its release  and are expecting the other songs to be enjoyable.

The singer had last released an album in  2019 called ”Beyond my Self” ,meanwhile is he is as well  expected to have a show for his 2022 released album in June .