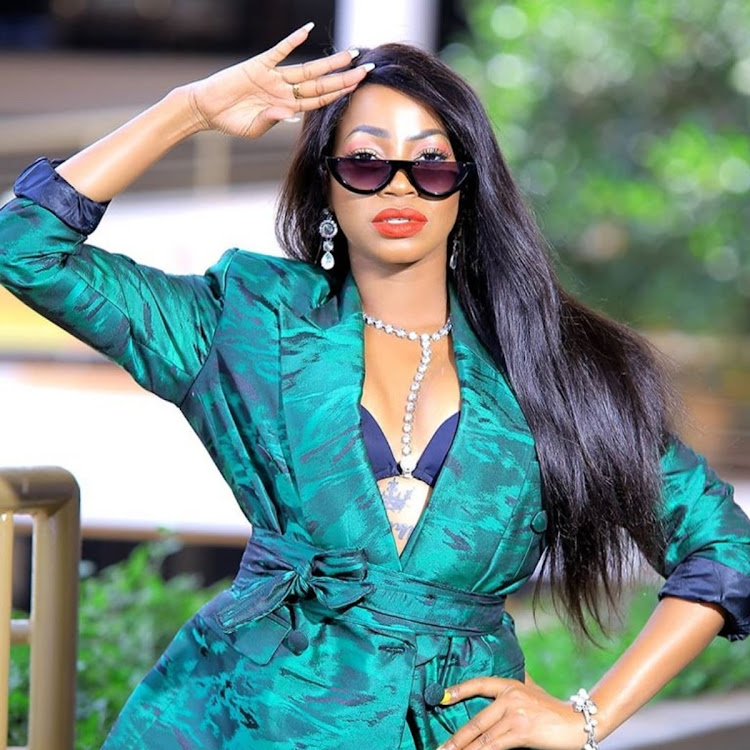 The Former Team No Sleep Singer Sheebah Karungi has condemned men who always sexually harass women reasoning that women are not objects.

On Monday 9th May Sheebah shared a video of herself revealing how a certain man sexually harassed her before a performance.

The queen noted that such gestures are so disrespectful adding that women own their bodies, and if anyone wants to sleep with them, they should behave honorably and ask.

Sheebah advised men mostly those with authority to treat women they always meet the exact way they would want their daughters to be treated.

About her dress code, she said that her dressing skimpily doesn’t give anyone a chance to disrespect her body.

TO WHOM IT MAY CONCERN‼️

I dont care what you think about when you see me on stage or in any of my videos dressed the way i dress up , You better RESPECT MY BODY. Its MINE, I get to do whatever i want to do with It. You DON’T.
You can watch but you CERTAINLY CAN’T TOUCH. pic.twitter.com/NJeahNqMtS