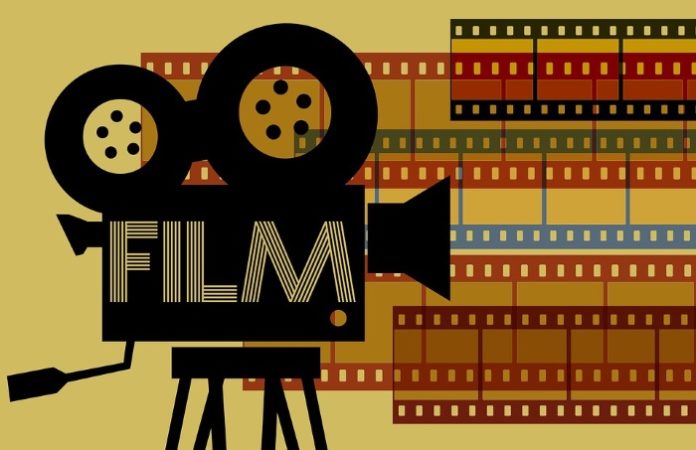 Ugandan film makers  have been urged   to produce films  that are in line with their  culture reasoning that they easily attract the international market and sponsors .

Axel Estein, a film Expert and  festival organizer based in Germany  noted that  filmmakers should  reflect on the day-to-day events in Uganda so that they can  tell the world about what’s happening.

He added   that it's  always better to always tell stories from your own country than copying from the international space.

Similarly Estein pointed out that if  film makers  want to attract the local market, they should start with teaching children at an early age through film clubs so that as they grow ,they learn to appreciate local content.

He also advised  filmmakers to carry out research about the festivals to which they submit their movies saying that different festivals have different targets.

Before a film maker submits their film to any  festival, they should  find out what the organizers are looking for ,the theme, policies, and the submission procedures.

Estein explained  that even if one  submits their  film to many  festivals, if it doesn’t fall in the festivals’ themes, it will not qualify therefore it will be a wastage of time.