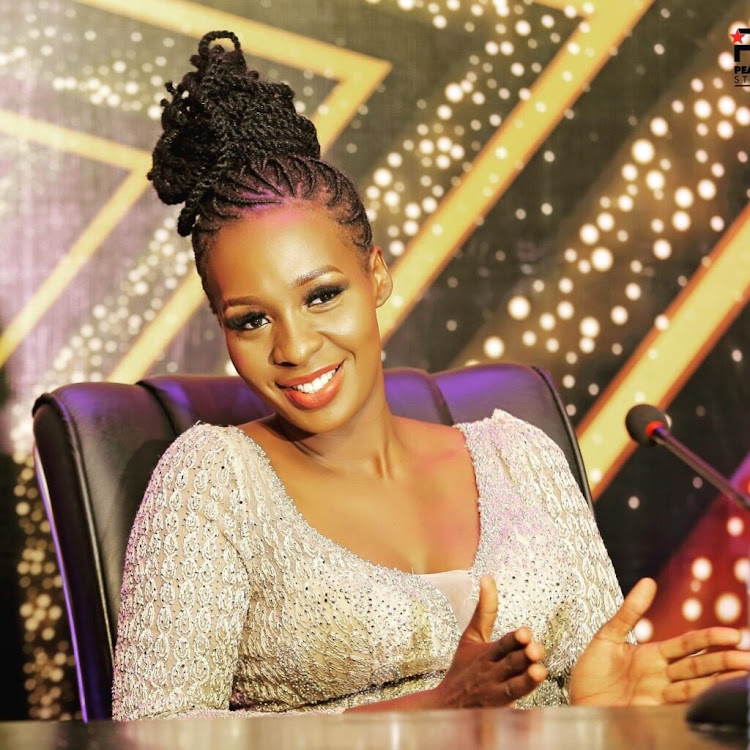 The Uganda Musician Association (UMA) outgoing  President  Cinderella Sanyu commonly known as Cindy has asked event organizers to  increase the security forces at events if we are to curb cases of sexual assault .

This comes at a time when several musicians mostly females  are seen sexually harassed while performing and  a few like Sheebah Karungi came out and condemned such gestures.

She said  that people should stop putting the blame on artists dressing skimpily  because their performance is what gets them the jobs.

However she advised artists both males and females  to always report to police  incase they are sexually assaulted  adding that if they don't report suspects will continue disrespecting them.

In May 2021 a fan on stage was  trying to touch Vinka's  private parts, In 2018  Winnie Nwagi's fan  was trying to take pictures of her private parts ,in April 2022 a fan touched Martha Mukisa’s private part  and in May 2022 Sheebah revealed that a ( VIP) sexually harassed her before her performance .