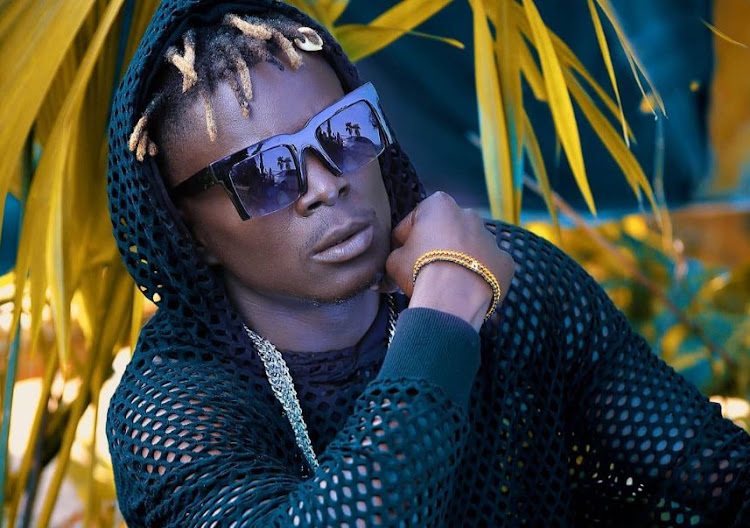 Singer Manisul Ssemanda  commonly known as King Saha,  through his lawyers Lukwago and Co. Advocates asked  the Uganda Musicians Association (UMA) Electoral Commission to halt its plans of holding elections scientifically if they are to be effective .

UMA's  Electoral Commission announced  that elections will be   scientifically held  for the several  positions .

However King Saha in a letter by his lawyers said that the scientific  process is not effective enough to have a free and fair election therefore it should be halted  until the electoral committee  puts everything in the right direction.

He added that   the mechanism they are planning to use is not well established ,he also asked the association to display and avail the voters' register to all candidates.