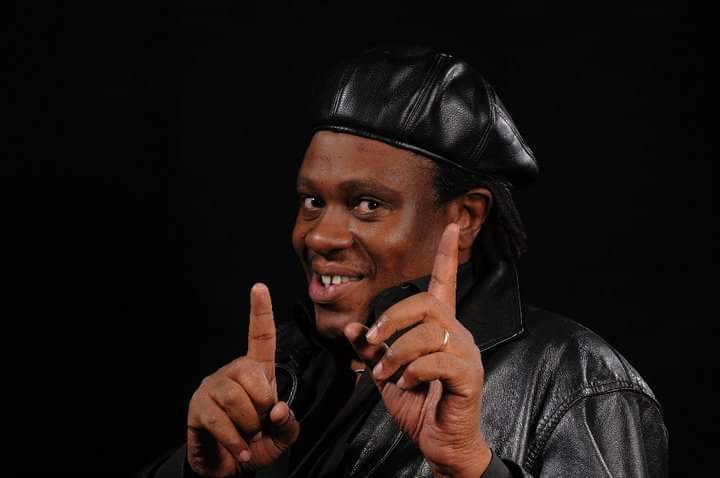 Former Capital FM presenter and disc jockey  Alex Ndawula has died at the age of 59.

Ndawula who graced the airwaves of private FM stations in Uganda starting with Sanyu FM before moving to Capital FM which was established in the early 90s died on Monday evening at Nsambya Hospital in Kampala.

According to Doctor's Initial prognosis the deceased died of a brain haemorrhage after his blood pressure shot up.

The former "Dance Force” presenter retired from Capital FM in May 2017 after over 20 years of service.

Born January 8th 1963 to May Frances Ndawula and the Late Emmanuel Ndawula, Ndawula has been eulogized by his former colleagues, friends, fans and other Ugandans as a true legend.

Uganda Baati will observe a moment of silence by switching off radios in their offices at 2PM to remember Uganda’s radio legend Alex Ndawula.

The original legend of the radio airwaves has gone to be with the Lord. #AlexNdaula there will never be anyone in Uganda to fill your shoes. I will miss you greatly. Rest in Peace brother. 😥💔🙏🏾 @CapitalFMUganda pic.twitter.com/VIKjuY6dBN

Thank you for the good times DJ Alex. I remember those days I used to almost sleep in our banana plantation every Saturday night because it was the only spot where I could get @CapitalFMUganda to listen to Dance force in Bitereko. You brought Kampala close to us. RIP Legend pic.twitter.com/jwq9x9E9Zr

Alex went to Nakasero Primary School then to St Mary’s Nairobi because he was asthmatic and could not manage dusty Uganda. He later joined St. Mary’s College Kisubi but left because he was not performing as well as he used to.

He went back to St. Mary’s Nairobi, then to Namasagali. He also attended Caltec Academy. He repeated A Level at Caltec Academy because he did not like the course he had been offered at Makerere University.He later did Marketing at Nakawa, (now MUBS).

At MUBS, he held his first job at Kiss Foto Lab where he was in charge of photography and engraving. He later became a freelance designer – he used to deal in graphics and letterheads. He became a music presenter in 1993 with the advent of private FM radio stations in Kampala. At first, he worked at Sanyu F.M together with Chris Ireland – they were the only presenters. Rasta Rob joined them after 6 months.

He joined Capital FM in 1994 and was a presenter at that station since. At first, he did the morning show alone but was later joined by Irene Ochwo who left and Christine Mawadri was brought in. Zizinga was brought on board as the show’s comedian. 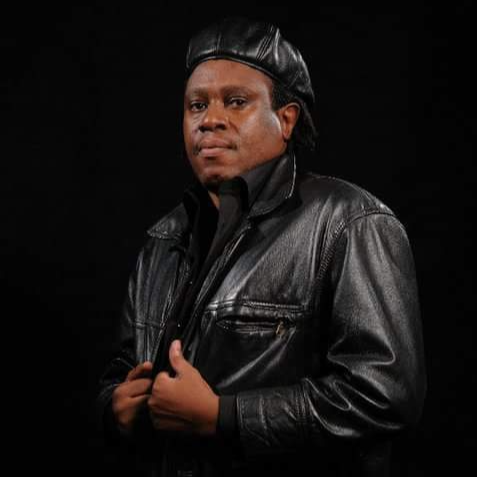 Among other people that have eulogized the late Alex is the Speaker Of Parliament Rt. Hon. Anita Among who took to her Twitter describing him as a true King of radio who will be remembered through his Golden voice that created memories for many.

Thank you for the memories, Alex Ndaula the true king of radio! My sympathies go to your family, the Media fraternity, and all those you touched through your Golden voice. May your soul find eternal rest. pic.twitter.com/RcciC1lfrK

His former Workmate Lucky Mbabazi also defined him as a hardworking man who loved and respected his job. She added that Alex always wore nice colognes because he was a man of class.

There is a time I worked with Alex for around two years and the guy didn't repeat a SHIRT.He inspired me to start using perfume. (Giggles)

DJ Alex Ndawula was born in New York in the United States in 1963, he relocated to Uganda when his father passed on when he was only eight years.

Oulanyah Columbus who was a very close friend of Alex and also worked closely with him eulogized him saying Alex mentored me and he taught  him many things. He added that Alex was a fun loving guy who loved to give advice. 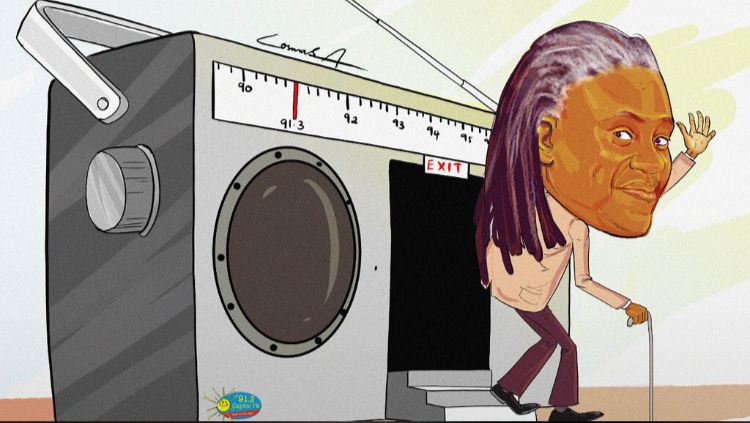 While in an interview in 2012, he noted that his hobbies rotated around radio presenting and deejaying because it communicates to people and he enjoyed music. And just as he loved communicating to people, there were some people out there that loved to listen to him.  which shaped his life till he retired from  radio presenting.

That is Alex, Uganda’s longest serving presenter for you. Pleasant one moment, bearing all fangs the next if rubbed the wrong way. 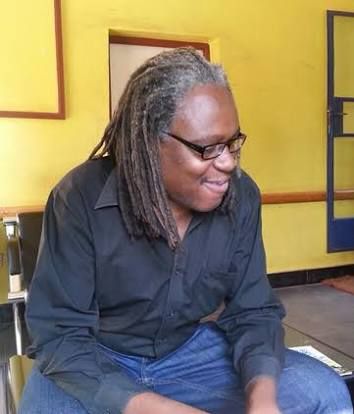 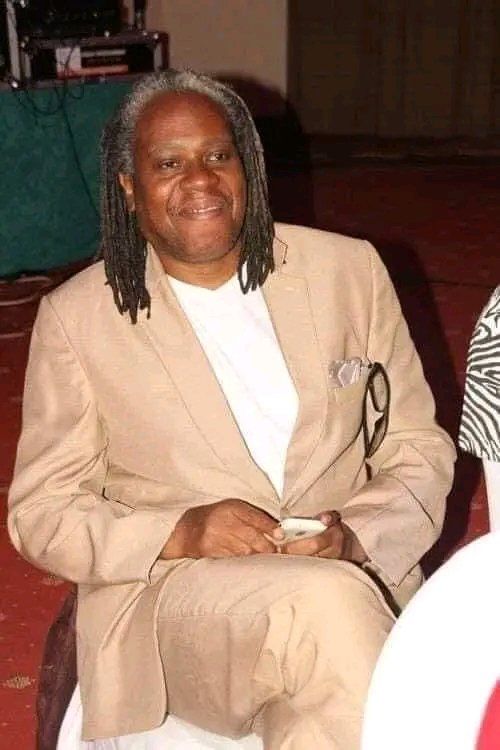 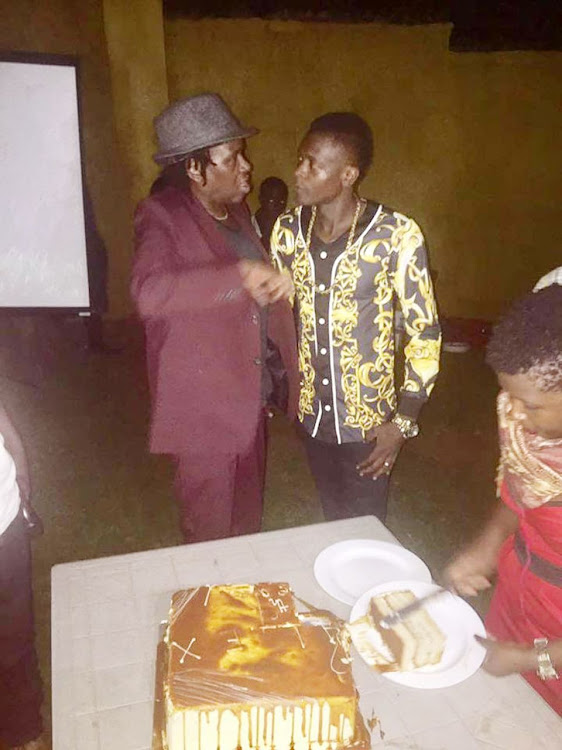 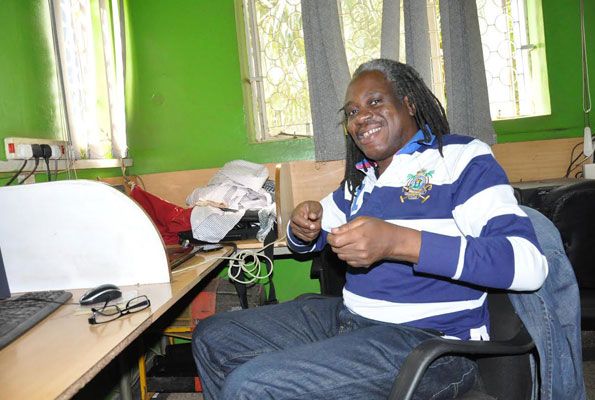 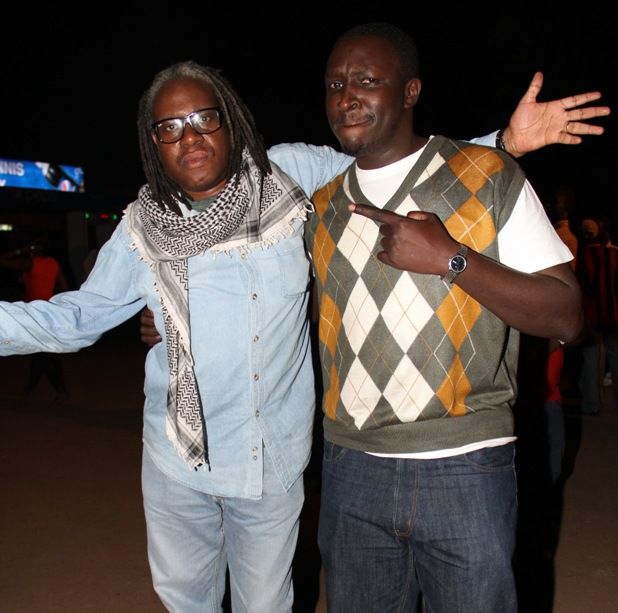 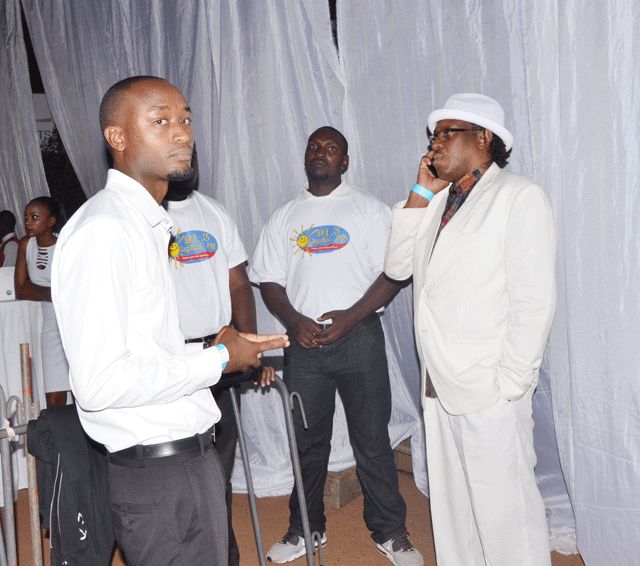 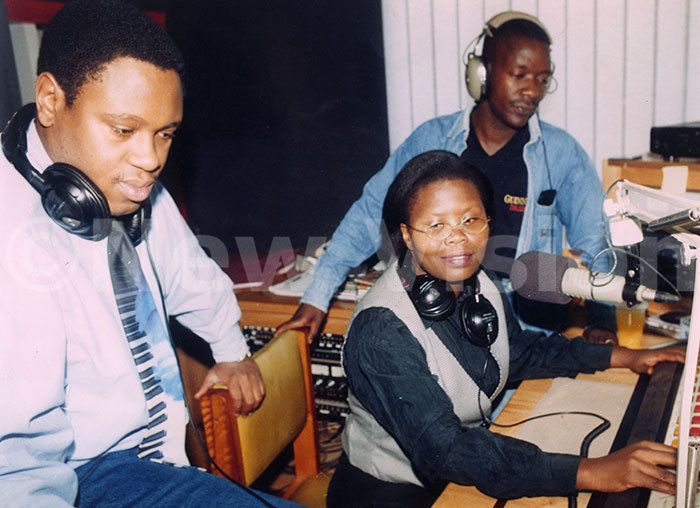 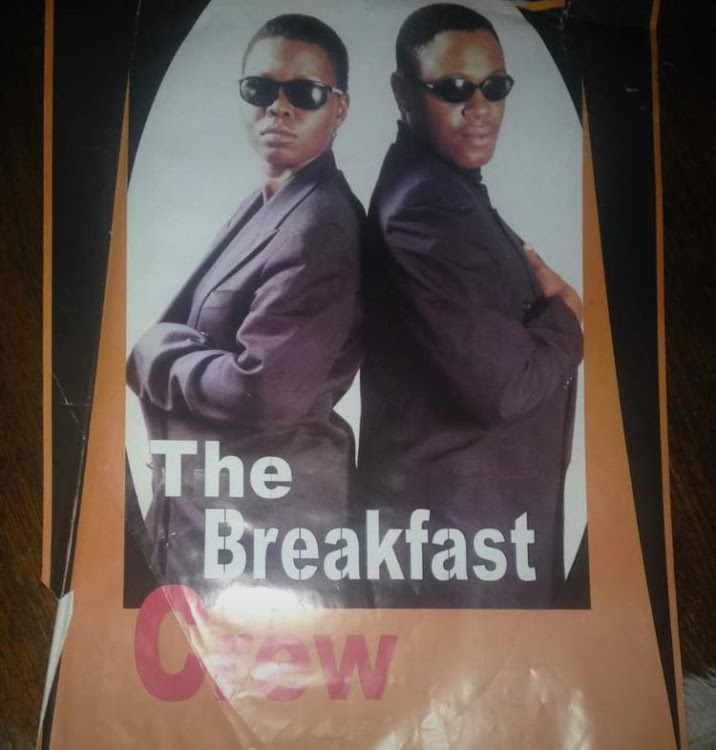