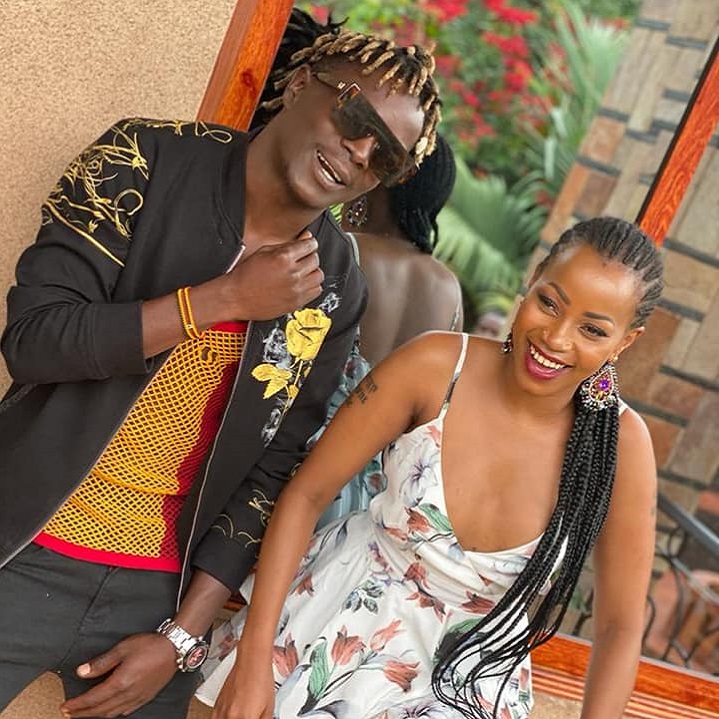 Artists continue to question Uganda Musician Association Electoral Committee on why the elections are being held online yet the country is fully open.

The concerns have come at a time when these elections were canceled for the second time due to complaints about the online process of voting.

UMA elections were scheduled for before they were canceled and postponed to 6th June.

On Monday 6th  June, during the elections, one of the presidential candidates King Saha, and his Lawyer Erias Lukwago stormed UMA tally center expressing dissatisfaction with the voting process.

The Chairman of the Electoral Committee Geoffrey Ekongot was forced to again halt the voting and postpone it until further notice.

Singer Sheebah Karungi said that UMA has insisted on holding elections online, maybe the ones in the office are the ones hacking into the system purposely to cheat for a particular candidate.