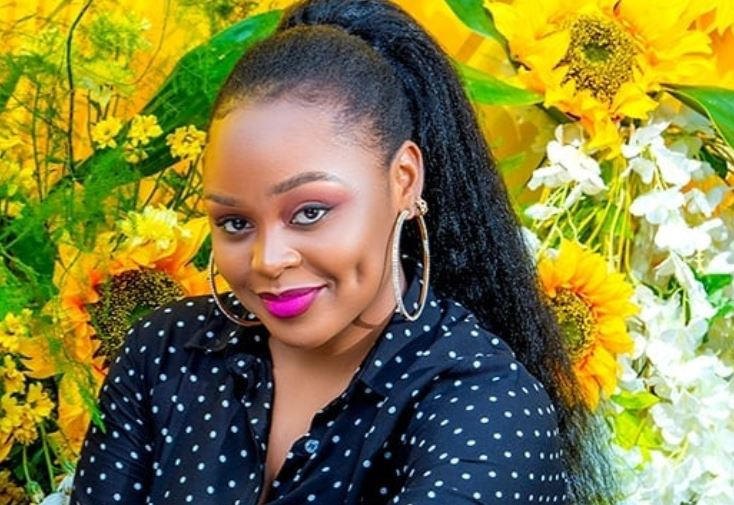 Singer Rehemah Namakula alias Rema revealed that she was racially abused at a Turkish airport on Thursday 8th June 2022 on her way to London, UK for a performance.

She spoke about the incident in an angry video she posted on her socials saying that while at the airport, a Turkish child who was in company of her parents, looked at her and her crew and started crying.

When the child’s parents asked her why she was crying, she pointed at Rema and the parents responded with statements in which they called them “monkeys.”

Rema said that she was so shocked that such incidents of segregation still happen in the 21st century.

Meanwhile in this era where the world is rapidly evolving, one would believe that we are past the stage of racism but it’s not the case in some parts.