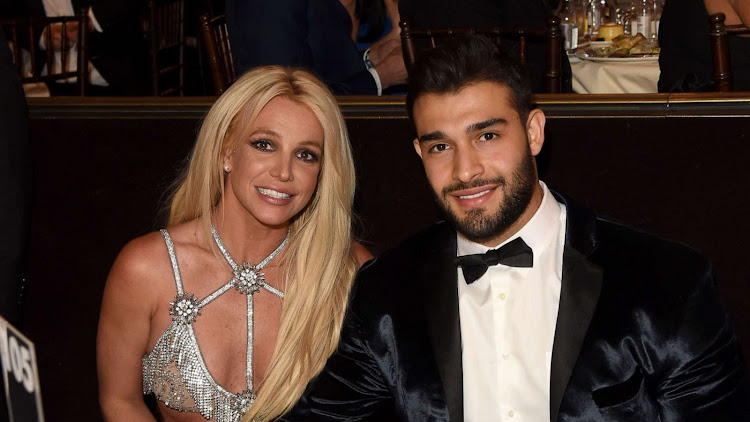 Asghari’s representative Brandon Cohen confirmed the couple’s nuptials when he shared a statement on socials showing the excitement.

I am very ecstatic this day has come, and they are married. I know he wanted this for so long

The wedding happened nearly seven months after Spear’s conservatorship ended, she wore a gown by famed fashion house Versace and looked stunning as she walked down the aisle to exchange her vows to the tune of Elvis Presley’s Can’t Help Falling in Love.

The couple that started dating in 2016 and got engaged In September 2021 held its wedding in Los Angeles.

However, the day didn’t go by without a hiccup, as Britney’s first ex-husband Jason Alexander attempted to crash the wedding while live streaming.

Multiple sources confirmed that the couple said ‘I do’ to one another in front of around 60 guests, which included the likes of Drew Barrymore, Paris Hilton and Madonna. 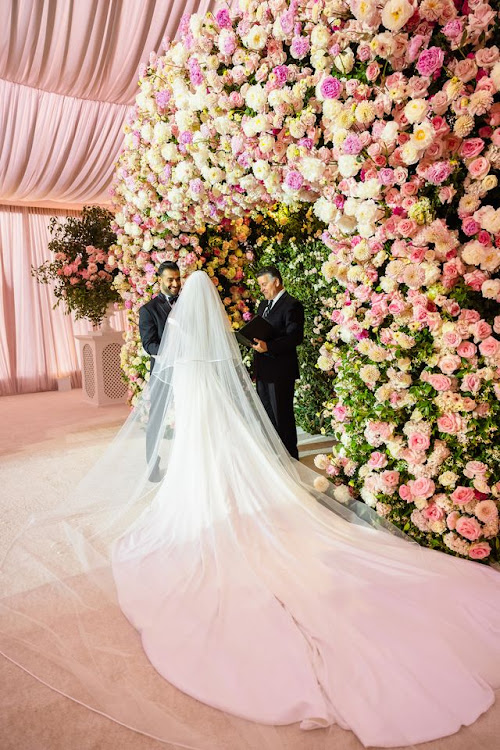 There were allegations that the only member of Britney’s family invited to the wedding was her brother Bryan with her father Jamie Spears, mother Lynne Spears and sister Jamie-Lynn Spears being left off the invite list.

Britney’s sons, Sean Preston, 16, and Jayden James, 15, who she shares with ex Kevin Federline, are also said to have skipped the wedding but wished their mother the best for the big day.

The couple has  been open about its  plans of expanding the   family, it even announced its   pregnancy in April but in May Spears revealed that she suffered a miscarriage.

Meanwhile Jason and Britney famously got married in a spontaneous ceremony in Las Vegas in 2004, with their wedding later being annulled just 55 hours later.