Andre shares on music and finances 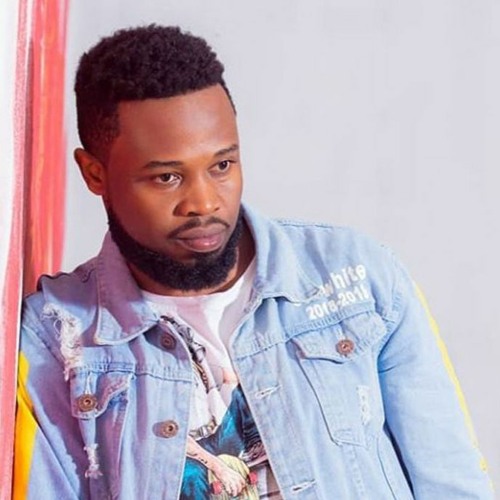 Producer and Songwriter Andrew Ojambo alias Daddy Andre revealed that producers in Uganda are not well informed about the laws that govern music that's why they end up being cheated.

Daddy Andre explains that the music law allows that each and every song released, the brains behind it such as producers and songwriters take a 50% share of it.

He states that distribution companies should not deduct a cent from the producers' and songwriters’ percentages.

Daddy Andre is now asking artists to learn how to evenly split the shares from music projects with the people they work with so as to minimize disagreements and fights.

Daddy Andre is one of the best songwriters, singers, and Producers in Uganda and he has produced hit songs for several artists such as Nina Roz,Bebe cool  among others