Ukraine to ban some Russian music and books 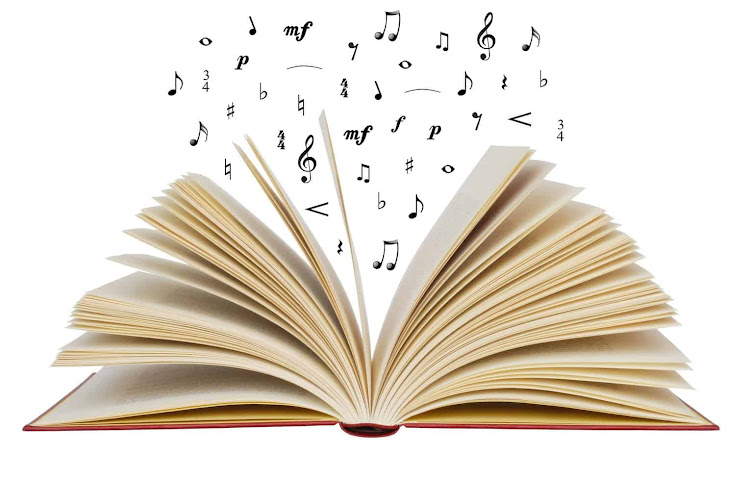 On Sunday 19th June 2022, Ukraine’s parliament voted through two laws that will place severe restrictions on Russian books and music, the move is geared toward breaking the remaining cultural ties between the two countries following Moscow’s attack.

According to the Ukrainian Lawmaker, the ban will not apply to all Russian music but instead relates to music performed or created by those who are or were Russian citizens after 1991.

It will prohibit the playing of music by post-1991 Russian citizens on media and on public transport, however, artists who condemned Russia’s war in Ukraine will apply for an exemption from the ban.

Under the legislation, the printing of books by Russian citizens will be forbidden unless they renounce their Russian passport and take Ukrainian citizenship.

In addition, the law will ban the publishing and distributing of books written by Russian citizens though this will not apply to books that are already published in Ukraine.

Translations of books will only be published in Ukrainian official EU languages or indigenous Ukrainian languages.

However, the laws need to be signed by Ukraine’s President Volodymyr Zelenskyy to take effect.

Meanwhile, many of the people living in areas of east and south Ukraine have historically felt a strong connection to Russia, often speaking Russian as their first language but the Russian invasion of Ukraine has made many Ukrainians want to separate themselves from the Russian culture.