Chameleone blames his woes in South Africa on political differences 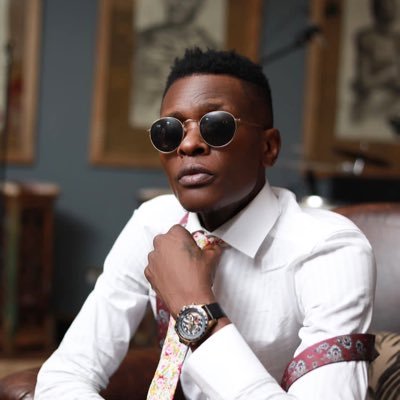 Legendary singer Jose Chameleone has revealed that the problems he faced while in South Africa were a result of political machinations.

Over the weekend Chameleone was arrested by Police and briefly detained after traveling to South Africa for a performance and that was allegedly escalated by a South African-based Ugandan event organizer, Zaina Namuwonge.

The Wale Wale singer says that drama was caused by political differences between him and his South African fans.

He believes that Ugandan supporters of the National Unity Platform (NUP) based in  South Africa just want to tease him.

In the same week, he received a brand-new Range Rover from NRM officials led by Nzeire Kaguta, a.k.a Toyota.

About the incidents that happened to Chameleone while in  South Africa, Zaina claimed that she paid Chameleone an equivalent of sh18m (80,000 Rands) to perform in 2015 but he never showed up and he as well failed to pay back the money which forced her to arrest him the moment he landed in South Africa for some other performance.

However, rumors have it that some Ugandans based in South Africa who had organized the event he had just gone to perform at raised money and paid Zaina, chameleons also apologized.