Juliana announces dates for her up coming concert 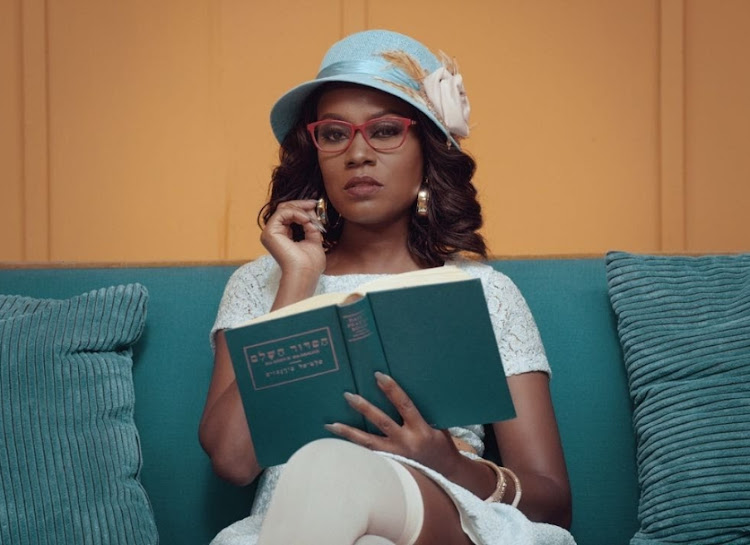 The big break is finally over! Fans and lovers of songstress Juliana Kanyomozi are warming up for her show.  Juliana revealed that she will hold her 2022 concert on Friday 19th August at Serena Hotel Kampala.

According to the post shared on her socials, the concert dubbed ''Juliana at Serena'' will be a VIP affair with tickets valued at UGX 150,000  and a table at UGX 3 million

She is expected to thrill her fans with some of her biggest songs including  Sanyu Lyange, Zaabu, Nabikoowa and  Kalibatanya

Juliana took a break to focus on motherhood but last year she assured her fans that she was back in the studio and ready to serve  them.

Several artists such as  B2C entertainment will as well  hold their concert on the same day at the Freedom City.