Police warn artists against the use of camouflage attire 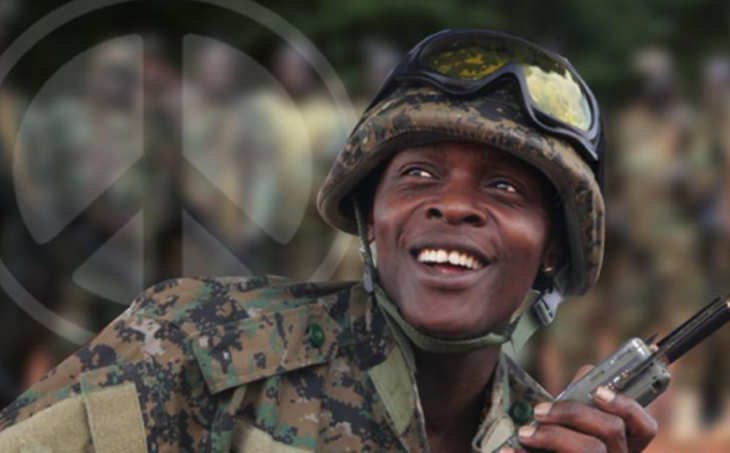 Police have issued a stern warning to the public warning against selling and wearing camouflage attire doesn't exclude artists.

However, many artists often chose camouflage attire for unique appearances during performances and photo shoots which led to an assumption that maybe they are music generals with a right to the attire.

According to Enanga, there is no segregation, the warning cuts across because they have registered a lot of complaints on misuse of security attires.

He added that the message is very clear to all members of the public regardless of ones, position or status in the country. Enanga went ahead and asked artists who have camouflage attires in their possession to hand them over to security agencies.