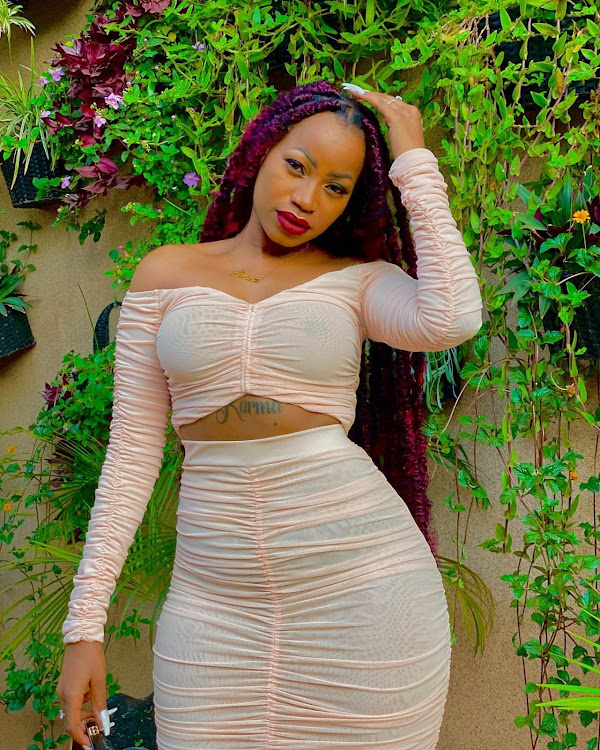 Singer Sheebah Karungi denied claims that musicians are responsible for the growth of immorality among teenagers, mostly those in school reasoning that it's not their role to guide them but rather their parents'.

Sheebah’s reaction follows the call by the Tororo Woman MP and Chairperson Uganda Woman Parliamentary Association Sarah Opendi to ban secular musicians from performing in schools claiming that the singers’ dress code and behavior while performing in schools is not good which affects the students’ mental health.

She noted that her role while performing in schools is to entertain students but not guide them on how they should dress or behave adding that students do way immoral things.

The ''Nkwata Bulungi" hit maker stated that there are many things that affect students, mental health including the internet therefore parents should stop blaming musicians.

She went ahead to advise parents to befriend their children so that they can easily guide them on values for a better future.