Gashumba applauds the youth Putting the Internet to good use. 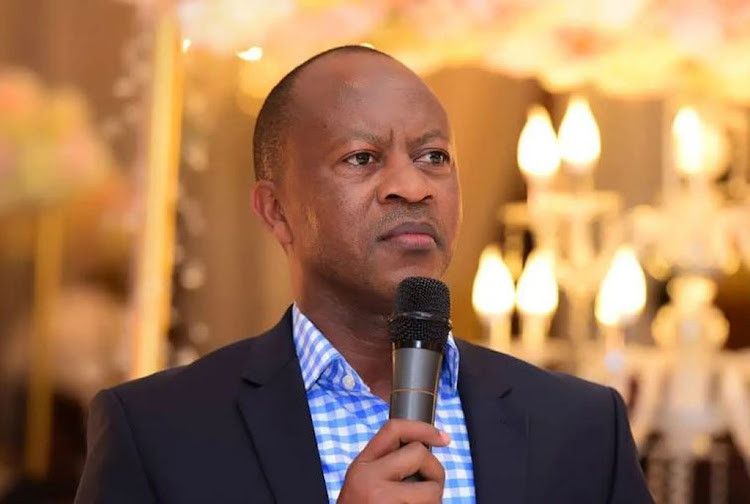 Social Entrepreneur, Motivational Speaker, Digital influencer & Business Man Frank M Gashumba has applauded the youth who have rightly used social media and empowered themselves in several ways saying that the move will continue to help in the fight against poverty.

While appearing on the morning show of our sister station BEAT FM, Gashumba noted that, he has seen many youth who understood the importance of the internet and currently they are highly paid by several social media platforms such as Tiktok, Twitter,Snapchat,Facebook among others adding that others acquire developmental ideas from the same platforms which helps them face their day to day challenges.

However he condemned those who still misuse the internet and disrespect people noting that those indisciplined people have reached the extent of abusing the country’s Very Important People such as the King of Buganda His majesty Ronald Muwenda Mutebi.

Gashumba went ahead and urged Ugandans to be careful as they address their political differences online to avoid disrespecting other people's cultures, religious beliefs and families.

"The public should learn that agreeing to disagree over certain issues is better than fighting each other", Gashumba stated.