Beyonce to redo 'Heated' due to pressure from PWDs advocates 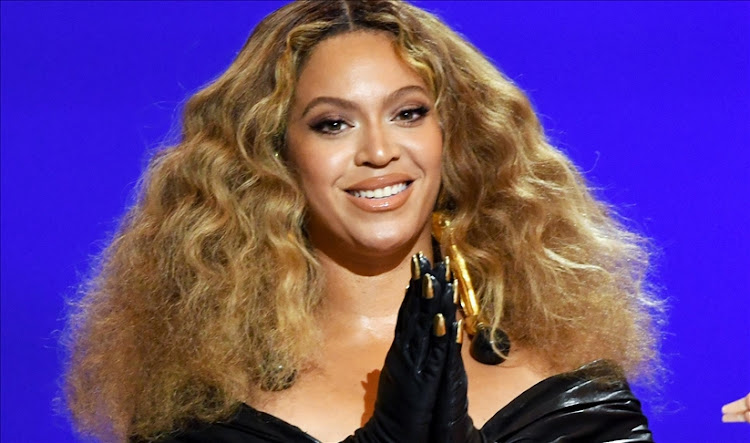 American singer Beyonce will redo her new song titled ''Heated''  and remove an offensive  term ’’ Spaz’’ for people with disabilities .

The move came after activists condemning the phrase claiming that it offends  Persons  with Disabilities.

The song that Beyonce wrote  in collaboration with Drake a Canadian wrapper, appears to employ the word “spaz” in the colloquial sense of behaving erratically or briefly losing control.

According to advocates for people with disabilities '' Spaz '' comes from the word spastic which when used in a song insults PWDs.

However the Singer’s Spokes Person noted that she will re-record the lyrics “Spazzin’ on that ass, Spazz on that ass explaining that the word was not intentionally used in a harmful way therefore it will be easily  replaced.

Meanwhile the lyric ''Spazzin on that ass''  was originally sang by Beyonce in her new song titled ''Heat'' ,off  her new album called ‘’Renaissance ’’ ,she released it on 29th July 2022.

According to the Centers for Disease Control and Prevention, spasticity is a movement disorders involving stiff muscles and awkward movement, suffered by 80% of people with cerebral palsy.