Ministry of Internal Affairs speaks out on why it bounced Nwagi 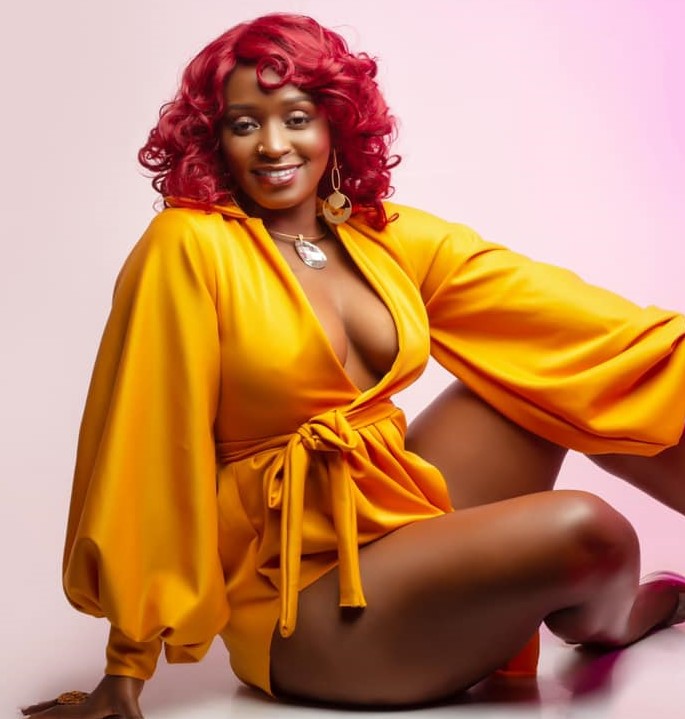 The Ministry of Internal Affairs reveals that Singer Nakanwagi Winnie alias Winnie Nwagi was blocked from accessing the offices because she was dressed indecently.

On 3rd /August /2022 ,In a video that made rounds on social media, dressed in a skimpy attire that portrayed her flesh , Nwagi was  blocked from accessing the Ministry’s offices

While speaking to the press, Simon Peter Mundeyi the Spokes Person for the Ministry confirmed that the singer was bounced from entering the office reasoning  that she showed up at the premises in a dress code that was considered  indecent.

Mundeyi added that the Ministry implemented a strict dress policy that ensures that everyone comfortably seeks help without being inconvenienced by the other.

He stated that though Nwagi's reaction to the guards was not amusing,they had to follow the directives and chase her.