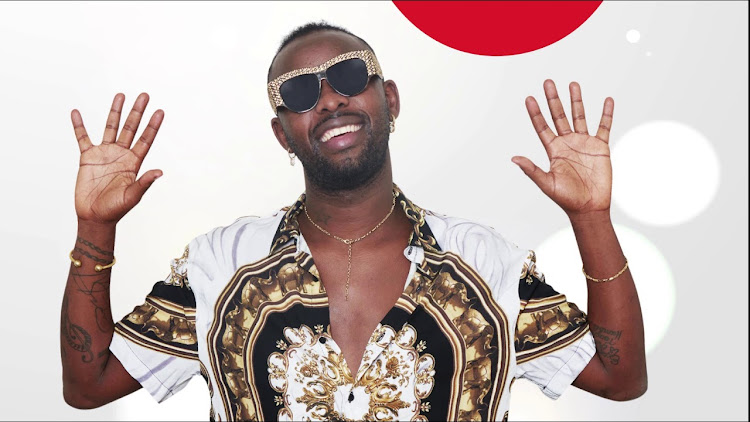 Ugandan singer Edrisah Musuuza commonly known as  Eddy Kenzo seems unbothered about the current global hype offered to Nigerian artists reasoning that it’s their season and soon it will end.

Kenzo noted that the takeover shouldn't worry   Ugandan artists because their season will as well come and no one will stop them from performing globally.

The ‘’BET ‘’ award winner related this Nigerian trend to that of the Congolese and Jamaicans, he explained that years back (the 1990s and 2000s) they were trending which is currently not the case.

He sighted out the fact that Nigerians invest a lot of money in their music and promotion which eases their takeover.

The ''Sitya Loss'' hitmaker clarified to those who complain that Ugandan promoters pay Nigerians a lot of money, he said that they invest too much in their music therefore they are worth it.