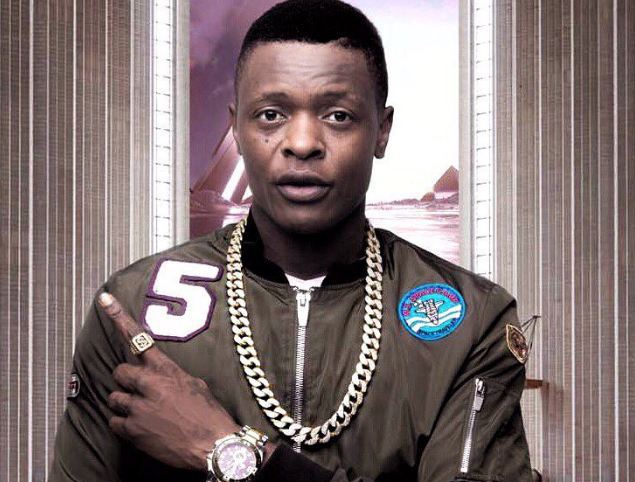 According to the artwork he shared on his socials, the concert titled ‘’Gwanga Mujje’’ will take place at Lugogo Cricket Oval.

Meanwhile, the Leone Island boss has not held a concert in over three years but it should be remembered that his ‘’Gwanga Mujje’’ concert was scheduled for May 2020, but due to the outbreak of the Covid-19 pandemic, didn’t take place.

The Ugandan music giant is known for planning to perfection therefore his announcement sent his fans into a jubilation mode having waited for the concert for this long.

Besides Jose Chameleone, Karole Kasita and King Saha confirmed that they will as well hold concerts in 2023.