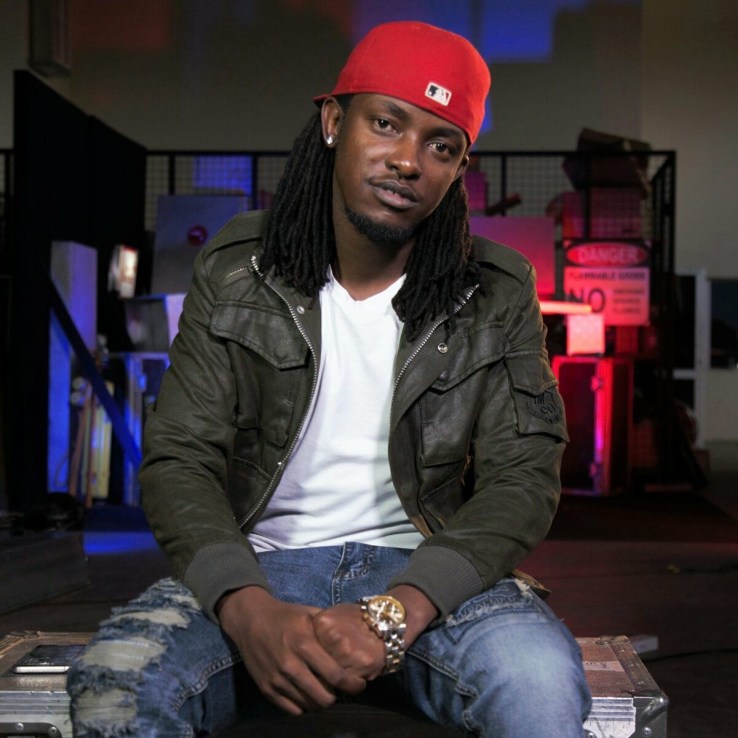 Stakeholders in the music industry say that artists have failed to embrace working with Professional people which has hindered them from coming up with quality projects.

While speaking to the press, George Bush Kagoda alias Bushington noted that Ugandan artists'  failure to understand that working with professional people such as Producers, Managers, among others continues to  keep their projects at low standards.

Bushington explained that artists prefer working with unprofessional people because they pay them little money not knowing that the gesture degrades their work the fact that the unprofessional lack enough knowledge on how to effectively push the artist.

He as well noted that Ugandan artists have not yet heavily invested in their music giving Nigerians a chance to take over.

Bushington stated  that Nigerians have not only taken over Uganda’s Music Industry but also other countries like Canada and so many others but it’s because  they invest a lot of money, time, and research in their projects which Ugandan artists have failed to do.