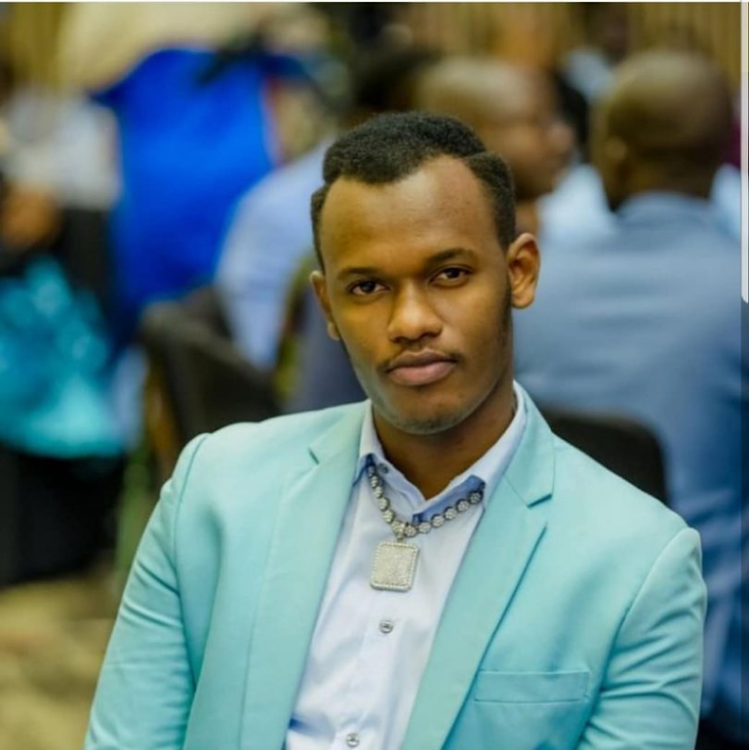 Singer Yvan Buravan has died at the age of 27, succumbing to pancreatic cancer in India, where he was undergoing treatment for the past two weeks, his management announced Wednesday morning.

The singer was airlifted to India on August 4th 2022 following the worrying condition he was in for some time, upon his arrival in India, he issued a statement assuring his friends and fans  that he was well and awaiting medical assessment to determine the condition he was suffering from, to quell speculation over his life.

Buravan thanked the Government of Rwanda for catering for the medical costs as well as everyone who has been praying for him.

He  was born in May 1995, he went to Ecole Le Petit Prince, College Amis des Enfants and La Colombiere for primary and secondary before joining University of Rwanda – College of Business and Economics (UR-CBE), to study Business Information and Technology (BIT).

The late started his music career in 2009 under his stage name  Buravan ,he was an R&B, Afrobeat singer , songwriter and his  talent earned him legions of fans and accolades.

His first hit song, ‘Urwo Ngukunda’, came out in 2015 featuring Uncle Austin but  it was his second single “Malaika”  he  released in 2016 that continued to propel  him into the limelight

Tributes have been pouring in for the singer since the news of his passing came out. Many took to social media to mourn the loss and express their heartfelt condolences to the singer’s family and fans.