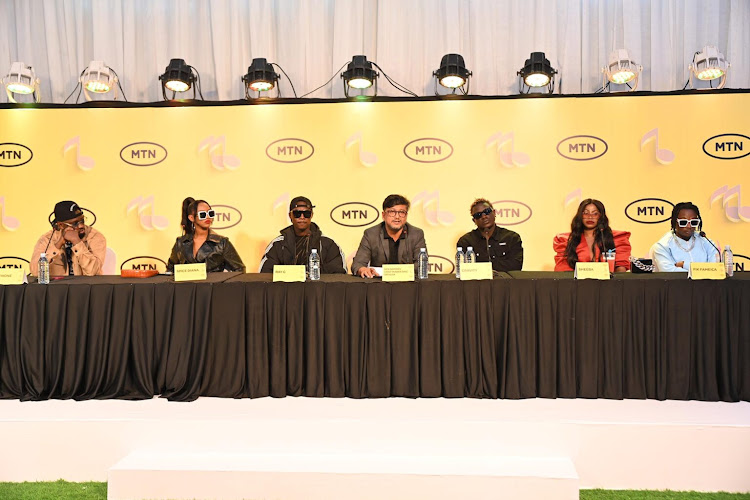 At a press conference held at the MTN Headquarters in Kampala, the company hosted the six artistes who are set to benefit from MTN’s sponsorship package. The artistes are; Gereson Wabuyi aka Gravity Omutujju, Hajara Namukwaya Diana aka Spice Diana, Sheebah Karungi, Sam Lucas Lubyogo aka Levixone, Reagan Muhairwe aka Ray G and Walukagga shafik aka Fik Fameica who said companies that support local artists are not only helping them to prosper and thrive but also contribute significantly to creation of employment opportunities in the country.

These artistes propose that companies, promoters and individuals who support music sector should prioritize local artistes instead of foreign artistes.

There call comes as MTN Uganda announces its support towards their music concerts starting this month until the end of the year.

This season of concerts is set to excite Ugandan music fans, following the reopening of the entertainment scene after a two-year lock-down. MTN Uganda, which has over the past years supported Ugandan music and it’s our pride to be “the number one supporters of Uganda music,” says  Somdev Sen, MTN Uganda’s Chief Marketing Officer.

According to him,  music is one of the biggest passion points in Uganda and as a country, Uganda is blessed with a pool of very talented artistes who make world-class music.

As part of the sponsorship package offered to the artists, MTN is subsidizing the concert fees for fans who pay for their concert tickets using MTN MoMo, at the entrance. 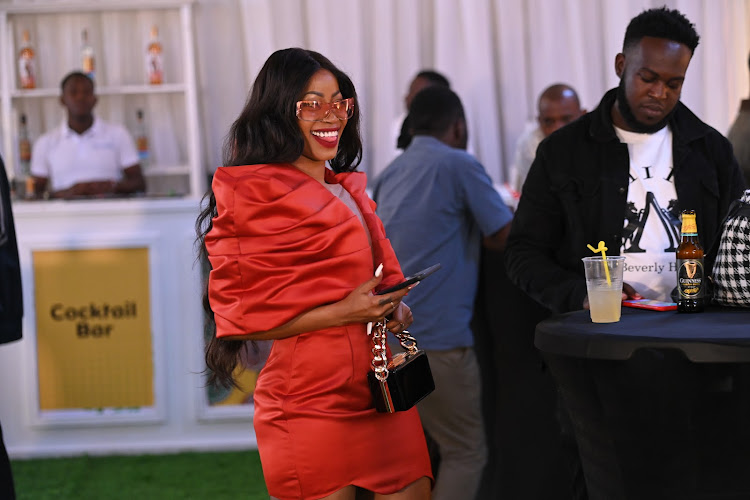 Sheebah Kalungi during the press conference in Kampala

Meanwhile, at the same event, Gravity Omutujju apologized to the women and country at large following comments he recently made that he beats women.

Gravity's apology comes after sheebah Kalungi ordered him to do so during the press conference at MTN headquarters.