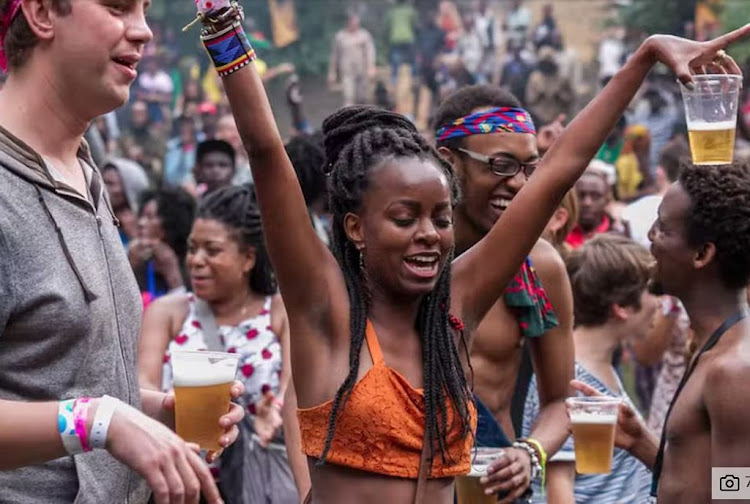 The government has finally approved the Nyege Nyege festival to take place but within the guidelines to be developed by ministry of Ethics and integrity.

The clearance followed meeting with the organizers of the festival, and cabinet ministers  chaired by the Prime minister Robinah Nabbanja  who noted that it was too late to cancel the international annual events since thousands of tourists had already booked and paid for  Visas while some had  already jetted into the country for the weekend fete.

The government’s reaction came after some  Members of Parliament including the Speaker Hon.Anita Among showing dissatisfaction over the occurrence of the event saying that its source of sexual immoralities.

Aly Alibhai the  Chief Executive Officer for Talent Africa Group , the organizers of the event said that they are working closely with  regulatory and security organs to see that the festival is a success.

The festival that is set to take place in Jinja at Itanda falls from the 15th to the 18th of September,returns after almost three years and the hype around it has already been felt by revelers.

The early bird tickets for the festival are still available at UGX 160,000 until 12th September when they will go for UGX 250,000