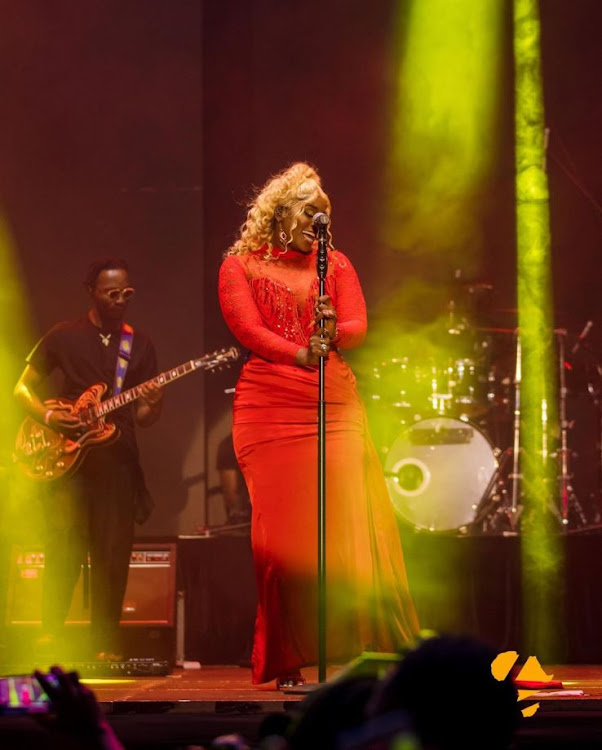 Singer Nakanwagi Winnie alias Winnie Nwagi registered a success in her maiden concert after fans warmed her with their presence on Friday.

Fire Baby’s concert that was held on 9th September 2022 at Lugogo Cricket Oval saw revelers fill up the venue as early as 4:00PM .

Accompanied by a three minute display of fire works, a  short video compilation of her critics reports played, kicking off her performance with  “Embeera” song at 10:00pm clad in a long red gown and a blonde wig.

She continued with more other songs as the crowd sang along .Amidst her performance,the songstress paid tribute  to the late Mowzey Radio as she performed “Kibulamu”, a song that was written by him. 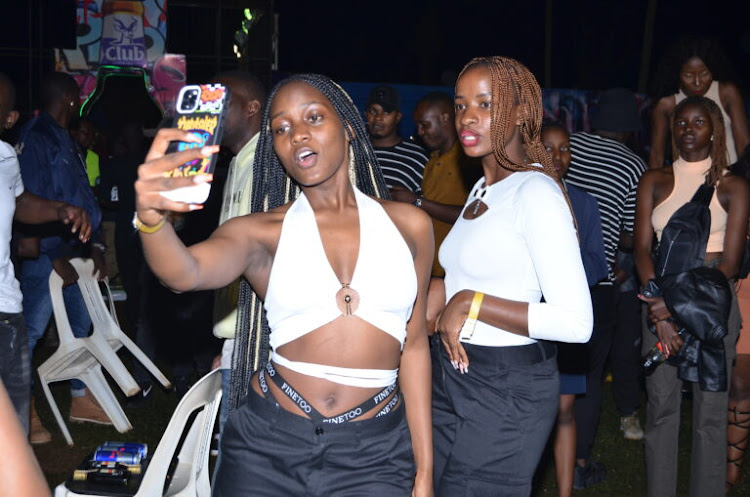 Nwagi asked fans to observe a moment of silence to remember the late producer Danz Kumapeesa who passed on in 2017. She had worked with Danz on a number of projects.

The second round of her performance kicked off with some of her not-so-urban songs including Kano Kozze, Lukoba, and Kwata Essimu, which she performed with Free boy.

She then continued with many of her recent hit songs including the Amaaso remix, which featured Vinka, Feffe Bussi, and The Myth.

By the end of her performance, Nwagi was clad in a body-tight netted swimsuit showing off her curvy body.